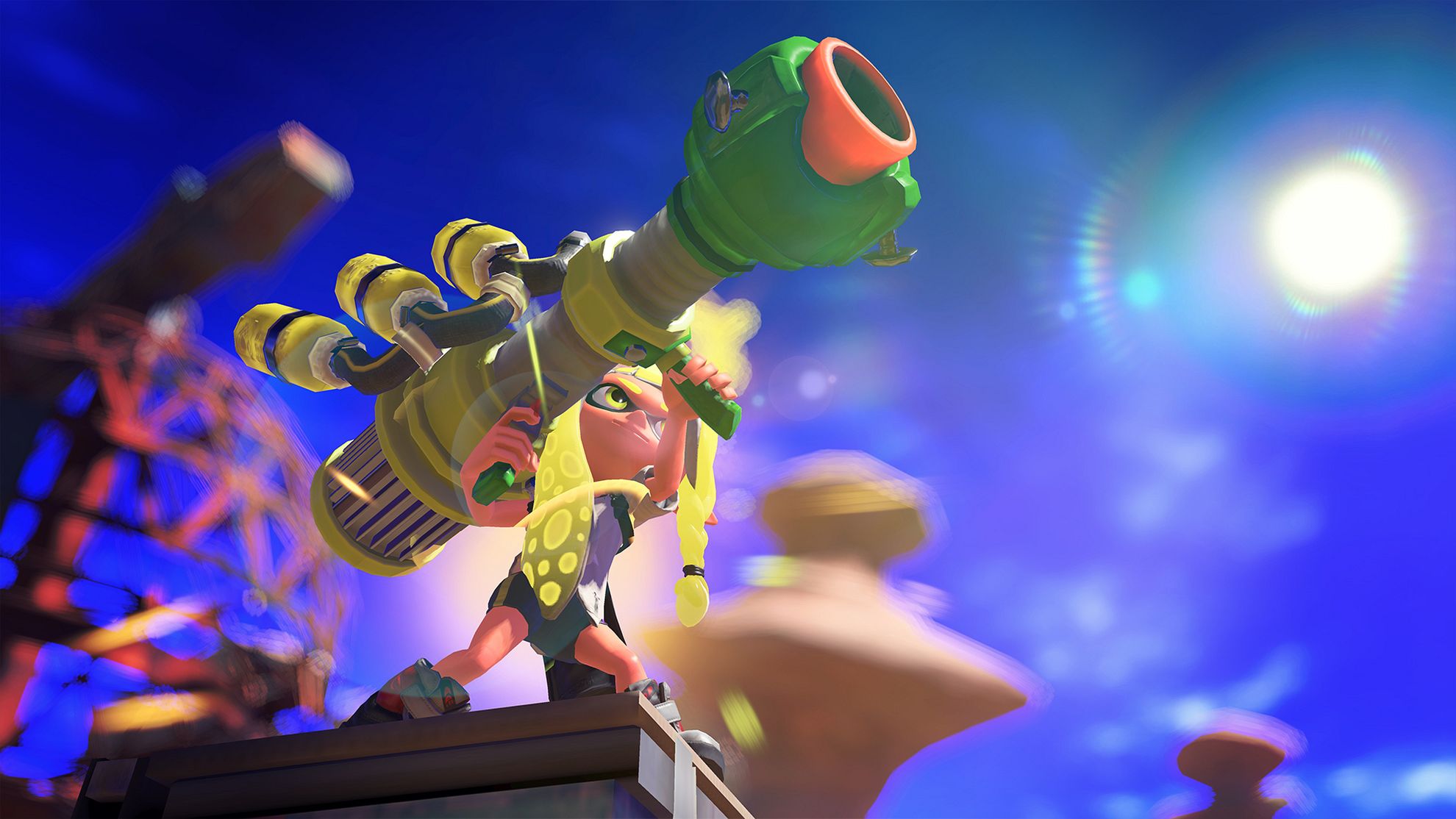 Nintendo has announced it will be hosting a Direct entirely dedicated to Splatoon 3 later this week.

The Direct is planned to be held August 10, so this coming Wednesday, at 2pm BST/ 3pm CEST, and promises about 30 minutes of updates regarding the upcoming third-person-shooter. You’ll be able to watch the direct on Nintendo UK’s official YouTube channel when it goes live later this week.

Other than that, no specific details on what we can expect to see in the Direct, though obviously Nintendo has plenty to show us considering it’s around 30 minutes long. We’ll likely see some new weapons and the like. Maybe there will be some surprises along the way considering this is Nintendo who isn’t known for going by the book.

Back in April, Nintendo finally confirmed that the highly anticipated sequel will be released September 9, showing off an entire match in action. This sequel brings us to a new place called the Splatlands, which looks to be a bit edgier than its cleaner, modern city counterpart.

The main game mode Turf War obviously makes a return, as well as the Left 4 Dead-like mode Salmon Run which sees four players working cooperatively to take down the Salmonid.

While the online multiplayer is the major draw of the series, both previous games do have story mode, which is set to continue in the next title too. Interestingly, the new story mode is called Return of the Mammalians, which will seemingly explore the world’s mammal focused past.

If you haven’t dived deep into the Splatoon lore hole, mammals like us humans did used to exist, but it’s a bit of a mystery as to what happened, so this new story mode could explore more of that past potentially. There’s always the chance this is teased in the upcoming Direct too, so we’ll have to wait and see.