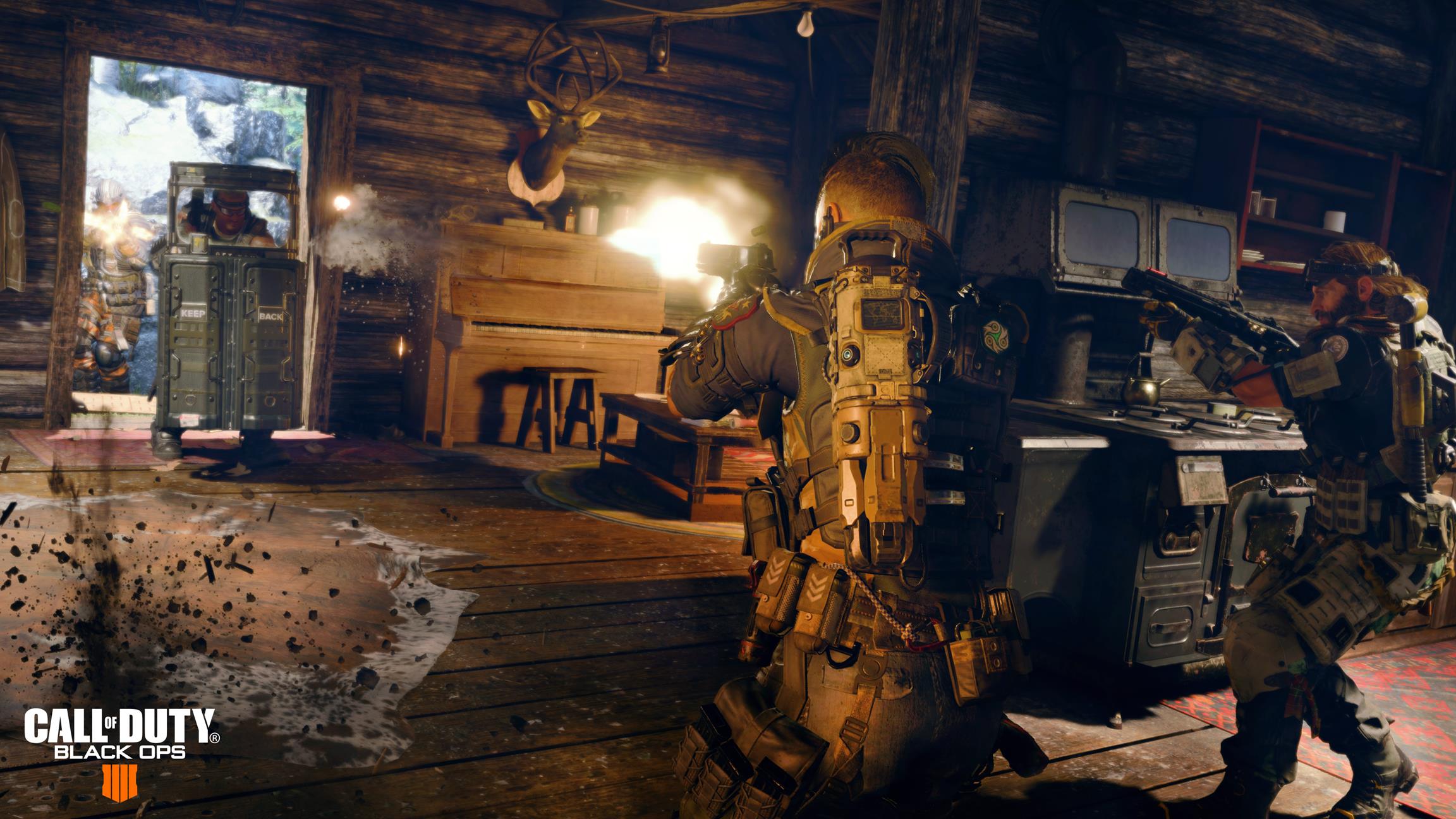 Years after its release, leaked details and assets for the scrapped campaign in Call of Duty: Black Ops 4 have appeared online. Posted on Reddit by user PurpleToaster20, over 400 images of documentation, early builds, and storyboards are available to view. This fairly comprehensive overview of what got scrapped is open for anyone and everyone to read.

In addition, a full on video will be posted August 18 going through these assets and the info, set to run for roughly 30 minutes. According to the leaker, this vast collection of information was gathered from a variety of sources.

To break down some of the juicy details put out in the open, we know from these leaks that the scrapped 2017 campaign mode was intended to be a 2v2 affair. Titled ‘career’, you and a partner would race to the finish of a 15-20 minute mission, taking on AI enemies that block your path along the way.

In terms of narrative, it was allegedly set in a post-Black Ops 3 world where a pandemic and natural disasters have ravaged the world. You, as either a member of the Free People’s Army or World United Nations would rush through ravaged environments, and apparently some of the launch maps playable in Black Ops 4 were created with this in mind.

The missions, albeit short, would have unique events depending on which faction you’d play as which would showcase the distinct experiences of each side of the conflict. Speaking of conflict, there were apparently moments where both teams of two would collide. These brief moments of PvP would allow you to mess up the pace of the other team’s dash to the end.

What is most the interesting nugget, at least in our book, is the four missions that were almost finished according to PurpleToaster20. These include Air Assault Convoy Convoy, Data Control, Data Escape, plus Snatch and Grab. That last one is especially interesting, as it’s a mission only playable if the WUN succeed at finishing first in Data Control – a perfect example of the variability on display in this shuttered single player experience.

We recommend heading to Reddit and checking through it yourself, especially the massive image album. It’s a pretty bittersweet read, as a lot of what’s readable looks really quite special.

What do you think about this leak? Do you wish Black Ops 4 had this Career campaign included? Why do you think it was scrapped? Let us know below.