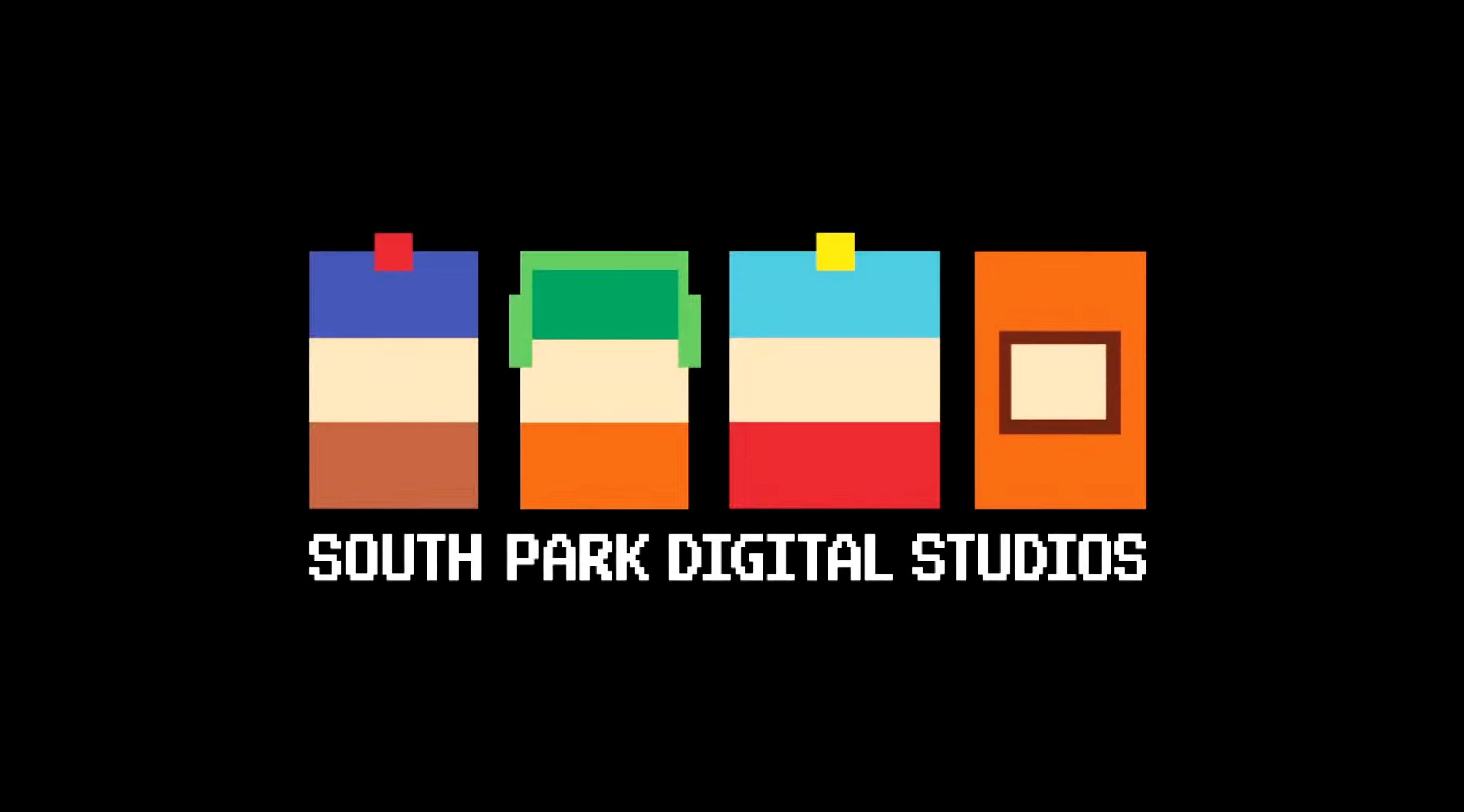 During its showcase yesterday, THQ Nordic closed the stream by teasing the next South Park game.

Further details were not provided, but when the teaser was shown, you could hear Randy Marsh yelling “hot hot hot hot” in the background. I wonder how many courics it was this time?

This isn’t the first bit of news we’ve heard regarding a new South Park game in development.

Back in January, the game was informally announced by a job listing at Question Games, a studio made up of ex-AAA developers whose past team credits include: Thief: Deadly Shadows, BioShock titles, Dishonored, and previous South Park games.

The job listing hinted that the game could include multiplayer as the stuido was looking for someone with level design experience and familiar with multiplayer elements.

This will be the third game developed based on the long-running animated series which is celebrating its 25th Anniversary this month.

South Park: The Fractured But Hole, an RPG developed by Ubisoft and released in 2017, is the most recent game in the franchise. In it, you create a superhero and team with up to 12 members of Coon and Friends.

Before its release was the 2014 franchise debut of South Park: The Stick of Truth. The game finds you playing as the New Kid, whose coming was foretold by the stars. In the game, you are tasked with defeating the forces of evil, and your main goal is to discover the lost Stick of Truth. Doing so will earn you a place as the new friend of Stan, Kyle, Cartman, and Kenny.