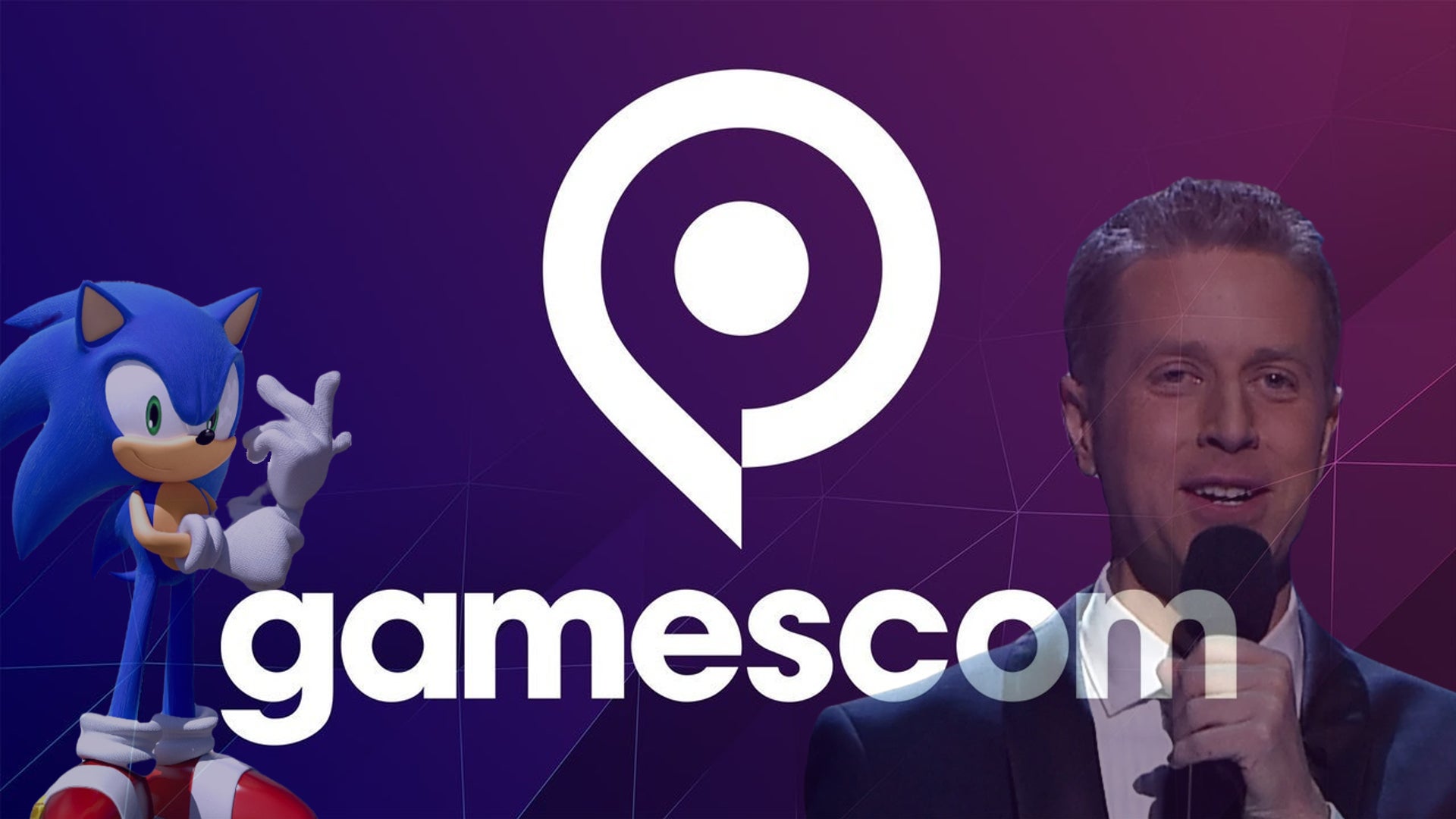 While I haven’t the slightest idea how he’s managed it, Geoff Keighley has announced that Gamescom Opening Night Live is to run for two hours, with 30+ world-premiere announcements.

After the event was forced to go online for two years as a result of the pandemic, Gamescom will finally be an in-person event running from August 24-28, 2022, in Cologne, Germany. Meanwhile, to kick things off, Geoff Keighley confirms that the Gamescom Opening Night Live will be streamed from Germany on August 23.

For those who wish to attend the event in-person, which is said to have an audience of thousands of fans, you can purchase one of the limited tickets from Gamescom’s official website.

On the other hand, if you just so happen to not be in Germany this month and wish to watch the reveals from the comfort of your own home, you can do just that. The Opening Night Live stream is set to start on August 23 at 11am PT / 2am ET / 1pm CDT / 7pm BST.

If you are in Germany, limited in-person tickets are now available for fans.


As said by Geoff Keighley himself, the event is set to feature 30+ new reveals and will run for two hours, meaning there certainly won’t be much time for toilet breaks. So, be sure to have your snacks to hand before the show.

The stream can be viewed from either The Game Awards YouTube or Twitch channels.

As for what the event itself will reveal, little is known. Keighley has teased that there will be a brand-new look at the upcoming Sonic Frontiers, as well as a peak at a new game from the developers of Subnautica, but that’s about it. If anything else is teased in the meantime, we’ll be sure to update this space.

Tune in live on Tuesday, August 23 for a world premiere new look and news about SONIC FRONTIERS during OPENING NIGHT LIVE!


With 30+ reveals being promised, and the dull contents of Summer Games Fest still looming, I’m certainly managing my expectations this year. However, who knows what could happen?

What do you anticipate from Gamescom Opening Night Live, and will you be attending the event in-person?