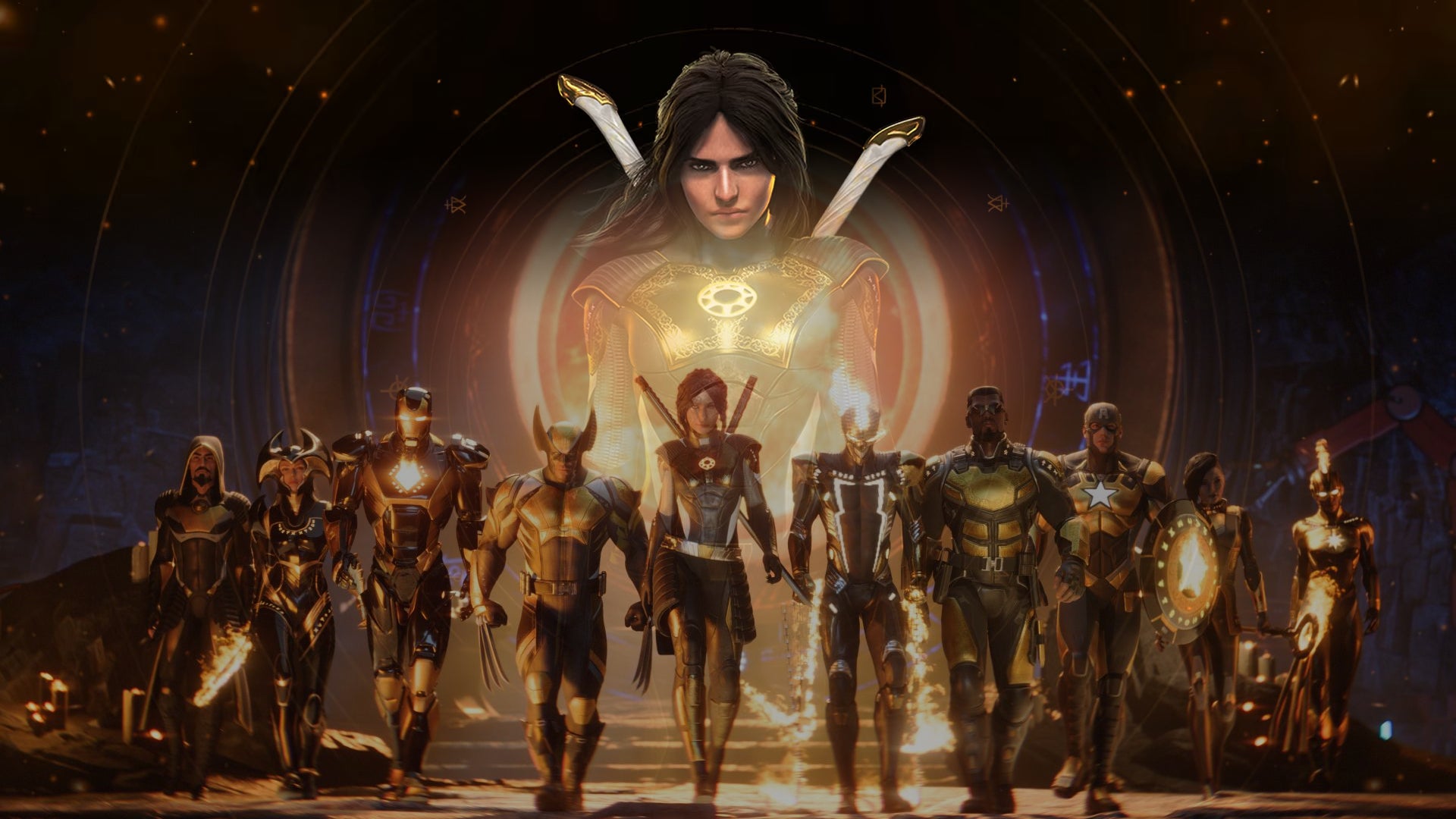 It’s going to be a little bit longer before Marvel’s Midnight Suns sees the light of day. The Firaxis strategy game – which was originally supposed to launch in March 2022 – will now release sometime during publisher 2K’s current fiscal year, which ends in March 2023.

“We have made the decision to move back the launch timing of Marvel’s Midnight Suns to ensure the teams at Firaxis Games and 2K deliver the best possible experience for our fans,” said the game’s publisher in a press release before the Take-Two quarterly earnings call on August 8.

“The title will launch later this fiscal year on Windows PC, Xbox Series X|S, and PlayStation 5.” So, expect a new release date to land any time between November and the end of March 2023 (it’ll likely be towards the latter end of that spectrum, let’s be honest).

As well as being pushed away from its previous release date of October 7, it also sounds like the last-gen and Switch versions of Marvel’s Midnight Suns are in trouble, too. Per 2K’s statement “the Xbox One, PlayStation 4, and Nintendo Switch versions will follow at a later date.” These versions of the game now simply carry a ‘TBA’ release date on official Firaxis marketing documents, suggesting that they’ve been put on the back-burner whilst all hands are dedicated to making sure the current-gen versions of the game are up to snuff.

If you’re keen to learn more about the game, it’s a tactical RPG set in the Marvel Universe that will see you fend off the demonic forces of the underworld while teamed up and living with various heroes such as X-Men, Avengers, Runaways, and more. You play as The Hunter, a customizable character that can fill a variety of combat roles such as damage, support, control, the ability to mitigate incoming damage, or any combination of each.

The game revolves around a ‘card’ system, which has caught a fair amount of controversy from the fan-base, with many thinking it makes the game look less like a 4X strategy and more like a free-to-play effort. Despite that initial impression, the game is a triple-A, full-price project – and it seems Firaxis has been battling initial impressions since the game was revealed in August 2021.