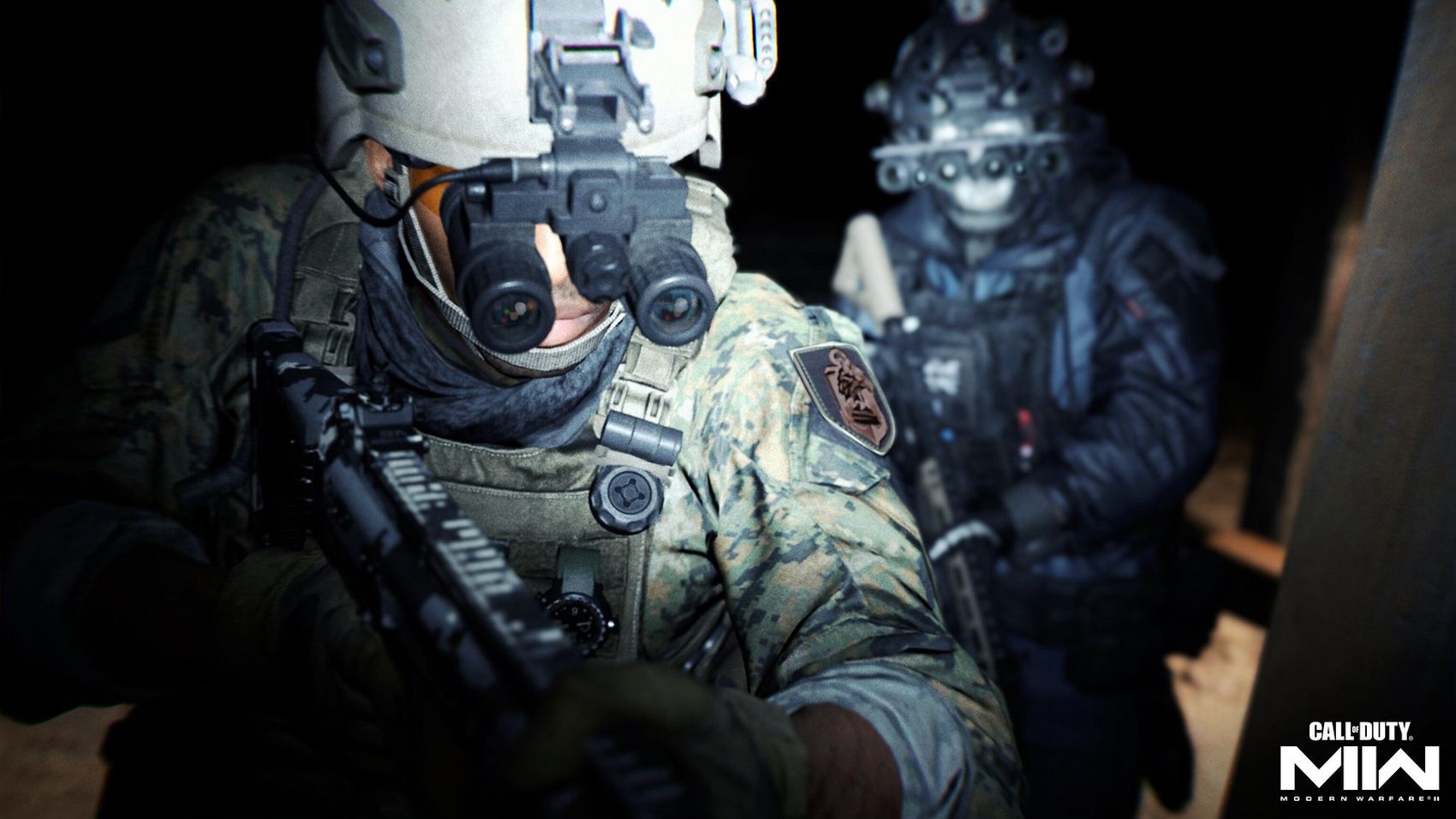 At the conclusion of this year’s Call of Duty: League esports tournament, Activision made good on its promise to share new information about Modern Warfare 2. Though that only brought us an announcement of an announcement, we at least have some solid information this time around.

For one, we got our first look at Modern Warfare 2 multiplayer… in the form of a fly-through of one of the game’s 6v6 maps: Marina Bay Grand Prix.

Call of Duty: Next

The real news, of course, is the all-encompassing Call of Duty: Next event. Scheduled for Thursday, September 15, the showcase will focus entirely on Call of Duty games. It’ll feature a proper Modern Warfare 2 multiplayer reveal, details on Warzone 2 and the future of the series, some news on Warzone mobile, as well as live gameplay of Modern Warfare 2.

Activision said that you should expect other surprises, too. The event is unusually close to the game’s launch. That said, it at least guarantees that we’ll be getting a wealth of information about the game. Call of Duty: Next also takes place one day before the game’s beta kicks off.

Activision finally announced the schedule for the Modern Warfare 2 beta. The dates are almost identical to the leak from last month, and they follow a similar setup to previous Call of Duty betas, in that it’s a tiered rollout with PlayStation and pre-order players getting priority.

The Modern Warfare 2 beta takes place over two weekends. The first, September 16-20, is exclusive to PlayStation. Pre-orders on PlayStation get to play September 16 and 17, and the beta goes open for the rest of that period.

The second weekend is the cross-play beta, and it arrives on PC and Xbox. This one takes place September 22-26. Once again, players who pre-ordered on PC and Xbox get early access on September 22 and 23, before the beta goes open for the rest of that period.

The second weekend will also be available on PlayStation, open to all players. Beyond that, Infinity Ward has yet to detail what players can expect to play in the beta.

That said, the developer confirmed it will include standard 6v6 multiplayer, as well as other experiences on larger maps – likely in reference to Ground War. You can generally expect the multiplayer reveal event to show off what you’ll be playing the following day.