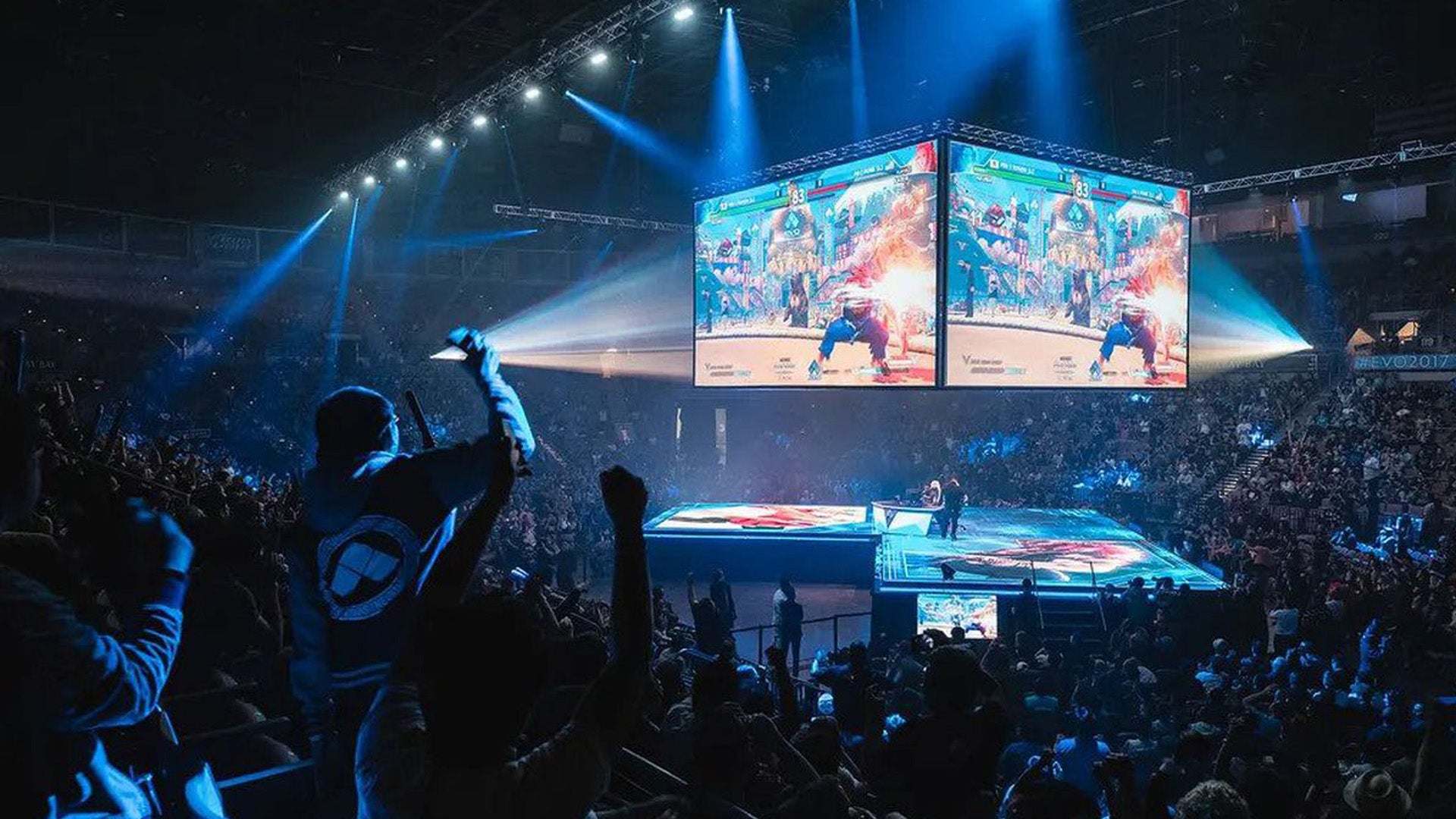 PlayStation has put out a survey for players attending Evo, asking about types of NFTs they might be interested in purchasing.

It’s Evo at the moment, which for those in the know is the biggest fighting game championship around. Numerous games take part in the tournament every year, but this year a relatively concerning question is being asked by PlayStation in a survey sent to players at Evo, one all about everyone’s least favourite topic at the moment; NFTs.

The survey, which IGN confirmed was real, asked those answering the survey “Which of the following NFT/ Digital Collectibles would you be most interested in purchasing?” followed by things like “PlayStation Items, Favourite Game Characters,” and “Evo-branded” collectibles.

Of course, a survey never means that something is explicitly being planned, but the question isn’t whether anyone would be interested in NFTs in the first place, just what kind of NFTs. Niko Partners analyst Daniel Ahmad pointed out this doesn’t seem to be related to the recently announced PlayStation Stars program, and that “digital collectibles is just a term that is used interchangeably with NFTs.”

Announced last month, the PlayStation Stars loyalty program immediately raised eyebrows at the mention of digital collectibles, with many fearing that meant NFTs. Thankfully, that isn’t the case, and all in it just sounds like a rewards program, with the digital collectibles just being things like figures of various video game characters.

Considering the survey is specifically at Evo, it could just be that some kind of NFTs are planned for the tournament. Why it’s a survey from PlayStation specifically is likely just due to the fact that the company acquired Evo last year.

We’ll have to wait and see whether the survey actually results in anything concrete, but seeing as almost everyone in games unanimously hates them, let’s hope not!

Hey @wario64 a special PlayStation quest at EVO is asking players about what gaming NFTs they want to see from PlayStation. pic.twitter.com/Vwd5Q3cHn1