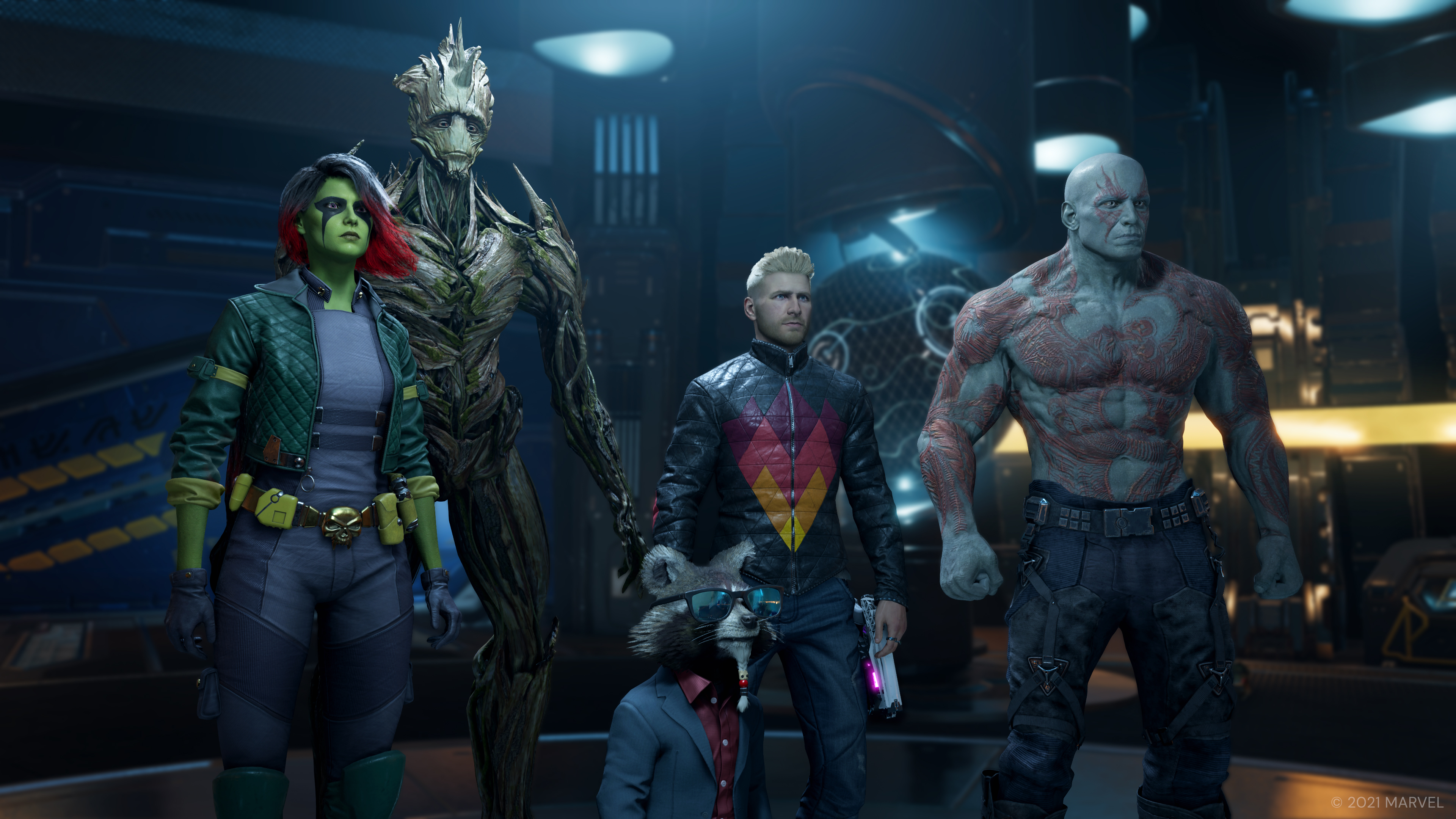 In its most recent quarterly earnings call, Square Enix explained its reasoning behind selling off its Western studios.

Back in May, Square Enix announced it was selling off Crystal Dynamics and Eidos Montreal, the studios behind Tomb Raider and Deus Ex respectively. Now, as reported by Polygon, Square Enix has explained in its financial results that this is due to the fact that games from its Western studios might have been cannibalising the sales of its other games, according to analyst David Gibson.

Gibson noted that the sale of the studios and their IPs would have the potential to “improve capital efficiency,” i.e. making more money compared to what it’s spending, in order to continue to make more money. And according to Gibson, the move to sell these studios to Embracer Group is part of its first phase, with the second phase being “diversification of studio capital structure.”

Essentially, games are getting more and more expensive to make, and with Square Enix having full ownership of numerous titles, it needs to be picky over where it puts its resources. So long term, Square Enix appears to be looking to sell stakes in its company to make things a little easier.

There have been numerous rumours that Sony could be acquiring Square Enix, but what makes more sense is a similar move to Sony’s approach with Bungie, where it acquired the Destiny developer, but isn’t looking to take games away from other platforms. As Square Enix does produce a number of titles that release exclusively on the Nintendo Switch, and likely would struggle more on PlayStation or Xbox.

Square Enix moving away from Western studios isn’t too surprising, especially considering it felt both Marvel’s Guardians of the Galaxy and Marvel’s Avengers weren’t as successful as it would have liked, though the latter was obviously plagued by numerous issues.