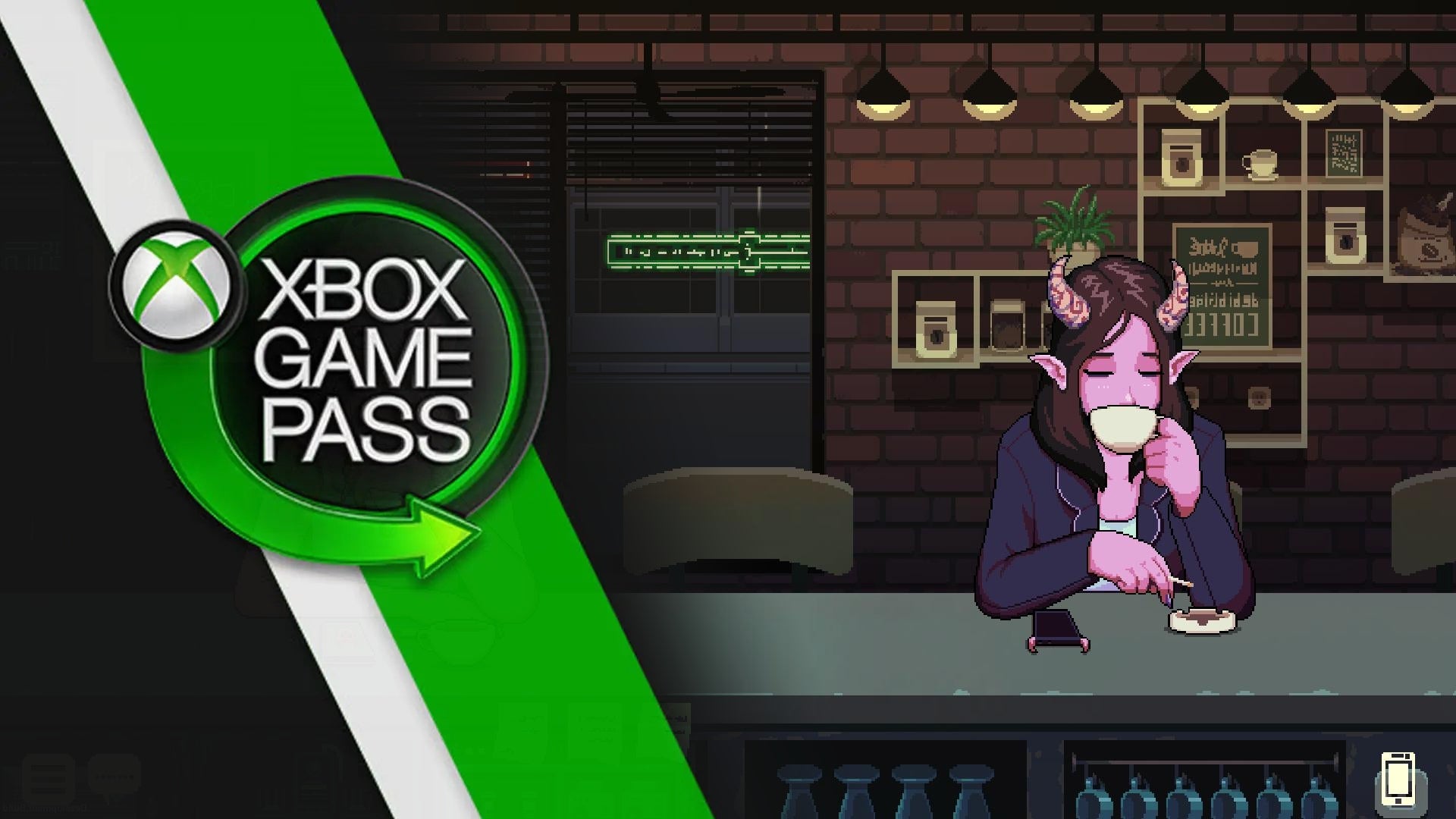 Coffee Talk, a heart-warming visual novel with a large fan base, has been added to Xbox Game Pass as a surprise addition today.

If you’re attentive enough, you’ll have noticed that the game has graced the Xbox services before – it was one of the games that came free with your subscription back in June 2020. It’s a similar game to the sublime VA11 Hall-A, if you’ve ever played that.


The game sells itself as a “late-night café game” set in a sorta sci-fi version of Seattle – but it comes with a twist: the city is populated by orcs, humans, elves and other assorted mythical creatures. The game weaves in and out of the barista experience, casting you as both a coffee expert, and a friendly ear for the human and inhuman residents of the alt-reality city.

Set against an aural backdrop of lo-fi beats, and brimming with cosy and incessently pleasant converastions, the game celebrates making you a mute observer, looking in on the lives of many people coming and going from your humble store.

Just make sure you brew a good cup of java: the better you make the coffee, the better mood your patrons will be in, and the more positive their conversations and general outlook on life will become.

Xbox Game Pass has a good history of adding games out of nowhere: in recent months, we’ve seen the excellent Garden Story added to the service out of nowhere, and there’s also been the likes of Generation Zero added with no notice, too. Earlier this year, we also saw the triple-threat of Gorogoa, Olija and The Pedestrian.

Plus, as a bonus, if you’re into achievements, you’ll be pleased to know you can get a nice 1000G in about four hours (though we do recommend staying put for the dialogue and not just skimming over it).