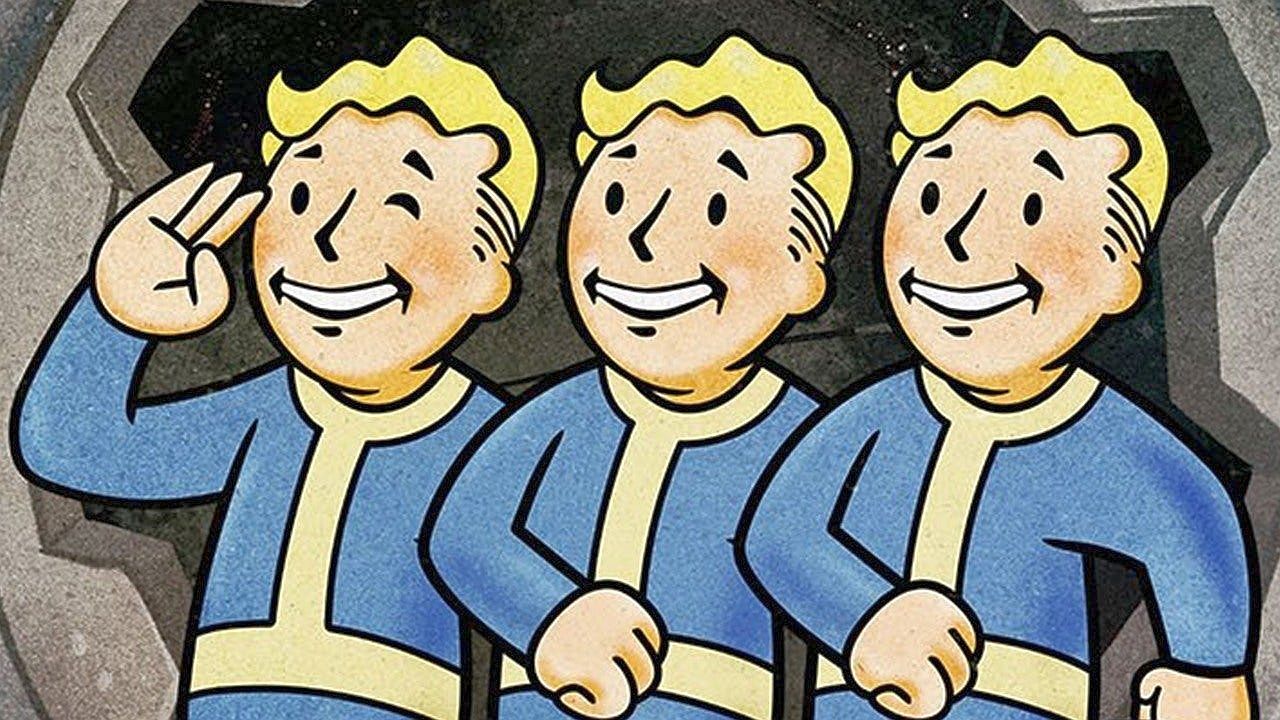 The images are said to have come from the in-production Fallout TV series in development for Amazon and appear to show the interior of Vault 32.

Originally posted to the Fallout subreddit before being deleted, the images show a nursery, conference room, a delapidated farm, and a Vault Boy poster (thanks, RPS).

Luckily for us, and everyone else, the images were saved and posted by Twitter user Shamanomenon. Check them out below.


It does look very Fallouty.

Announced in 2020, the Fallout live-action series is in the works by the creators of the Westworld series, Jonathan Nolan and Lisa Joy.