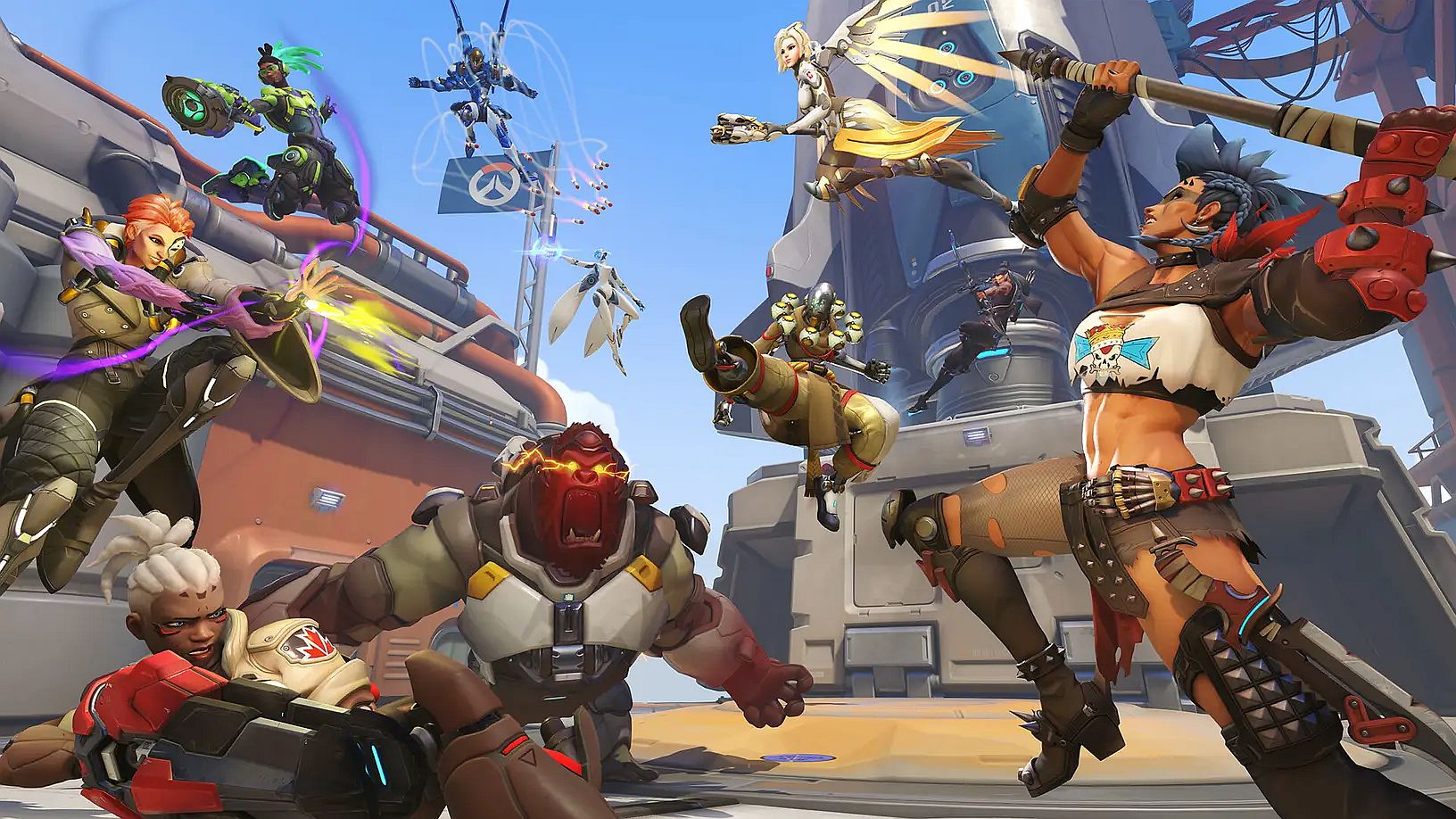 Overwatch players can now merge multiple accounts to carry progression and in-game cosmetics over to Overwatch 2 on a single profile.

If you have a linked console account, you will be prompted at login to “identify, select, and confirm” the accounts you want to merge. Once approved, Blizzard will prepare your accounts to be merged during the release of Overwatch 2.

The platforms included in account merge are Xbox, PlayStation, Nintendo Switch, and PC.

To play Overwatch 2, you will need a Battle.net account to play the game regardless of the platform. Progress from linked console accounts is stored on this account, which will share in-game cosmetics and progress across the linked accounts.

You will only have one opportunity to merge console accounts. Therefore, you will want to double-check which accounts you are merging before you confirm.

For information on how to meet your account, you can look over this Account Link support article.

To set up from your PC, check out the Battle.net Connections webpage for instructions.

For an FAQ on account merging, head through the link

Overwatch 2 will be released for PC, PS4, PS5, Switch, Xbox One, and Xbox Series X/S. It will feature both cross-progression and cross-play.

Season One of the game will feature Sojourn, Junker Queen, and an unannounced support hero alongside the new 5v5 PvP experience. You can also expect reworked heroes, new maps and modes, and a reimagined competitive experience.