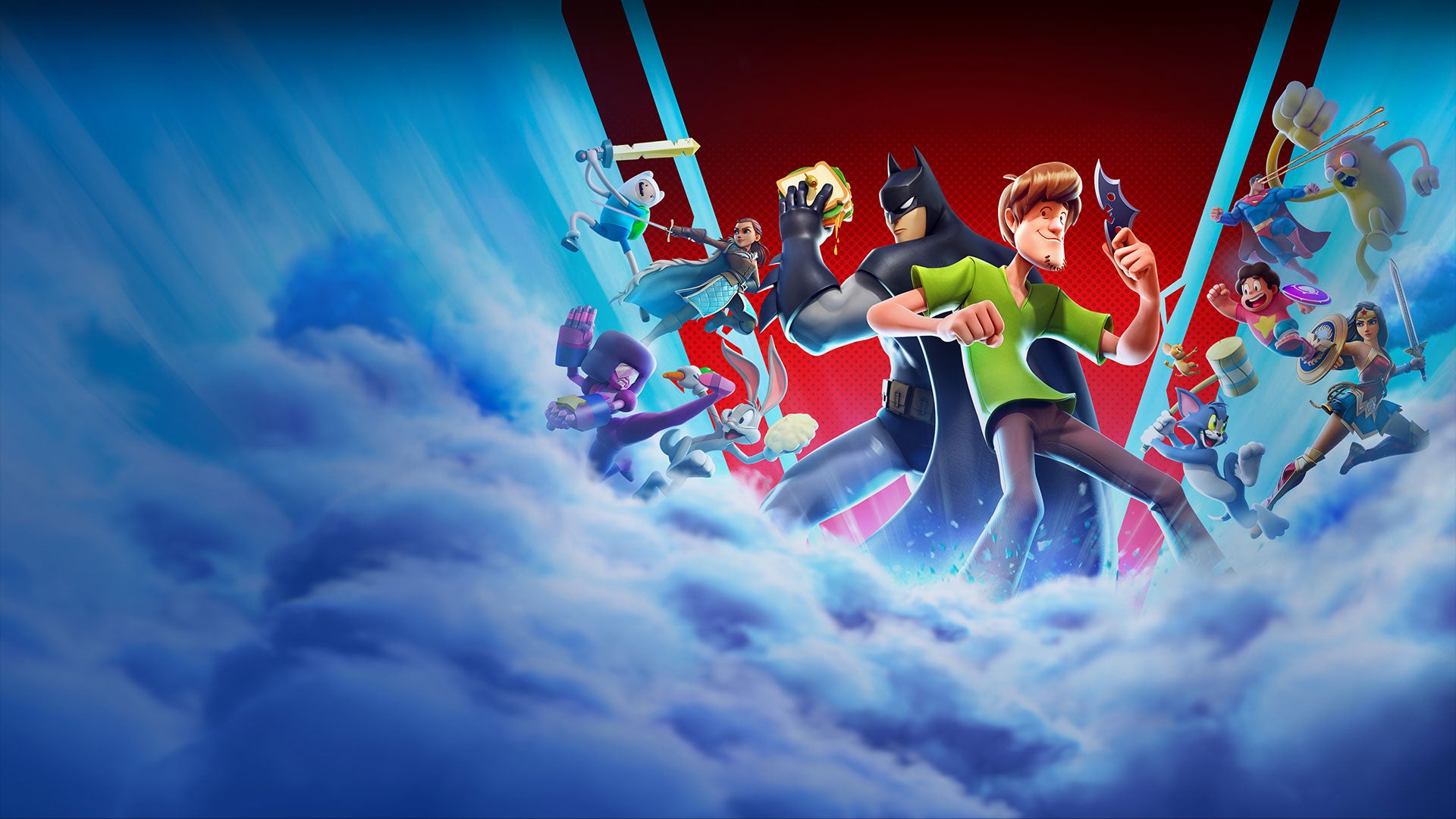 It looks like the MultiVersus modding scene might have to pack it in, as players using mods are reportedly unable to launch the game after a recent patch.

As reported by Eurogamer, PC players who are using mods can no longer boot up the game while mods are turned on. Warner Bros. has recently filed a takedown notice on YouTube videos showing off MultiVersus character mods, and now in the most recent patch original any kind of mod is unusable.

Mods for MultiVersus have mostly been a bit skins so far, which will only be viewable to the player that has them installed, as obviously anything that affects gameplay would be unfair to other players. But this recent change in the patch prevents players from using these mods, at least until some kind of work around is figured out, if one is even possible.

Modder GhostsSoup pointed out that mods no longer seem to work, promising to update everyone if a work around is possible for the recent patch, but did note that modding of any kind has been killed due to it.

The first season of MultiVersus launched after a brief delay earlier this week, though the first character set to arrive, Morty, still doesn’t have a release date planned.

Gremlins’ Stripe and DC’s Black Adam were recently confirmed as playable characters too after an accidental early reveal, and some more recent datamines have found that the Wizard of Oz’s Wicked Witch of the West and the titular Beetlejuice might also be coming to the platform fighter.

Season 1’s launch obviously didn’t go to plan, considering Morty hasn’t arrived yet and Rick doesn’t have a date in sight, with not many big new features to truly bring it out of the open beta, but that doesn’t matter too much, because the game absolutely still slaps.

Multiversus will no longer boot up if you have mods installed. They killed modding of any kind. If we ever find a way around this, I will make sure to post about it, but at the moment, no mods will work.