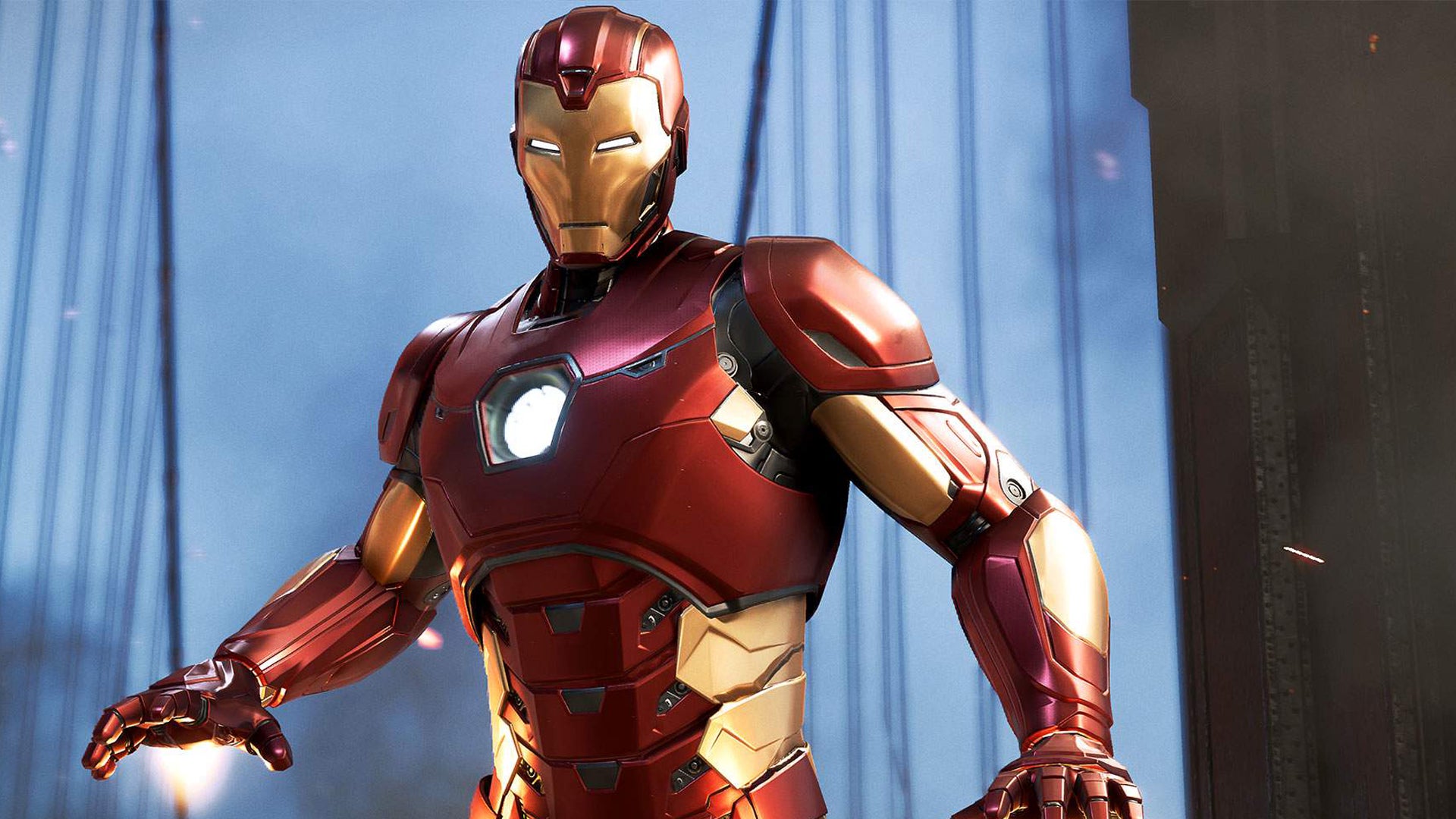 It turns out that Just Cause developer Avalanche Studios previously worked on an Iron Man game for two years before it was ultimately cancelled.

There are probably a million and one cancelled games we’ll never hear about due to non-disclosure agreements and the like, but recently Avalanche Studios co-founder Christofer Sundberg, speaking to MinnMax, revealed that the studio was working on an Iron Man game that was unfortunately cancelled.

This led to a need for an increased budget, as the studio needed to hire around 70 to 80 new members of staff just to finish the game. The biggest problem would then be what to do with these new members of staff if they were hired, as Avalanche would have needed to quickly start on a new project following the Iron Man game to justify the hires.

“It would have broken the studio completely if we had agreed [to Disney’s terms],” said Sundberg.

Unsurprisingly, Sundberg didn’t really share any specific details regarding the game, but it’s Iron Man who can only do so much, though he did compare the combat to the Batman Arkham games, that it would have been open-world, and that Iron Man would have been able to fly anywhere, unsurprisingly.

There are rumours that an Iron Man game is currently in the works over at EA, so those who desperately want to don the red and gold suit might be in luck if said rumours are true, but as always they have to be taken with a pinch of salt.