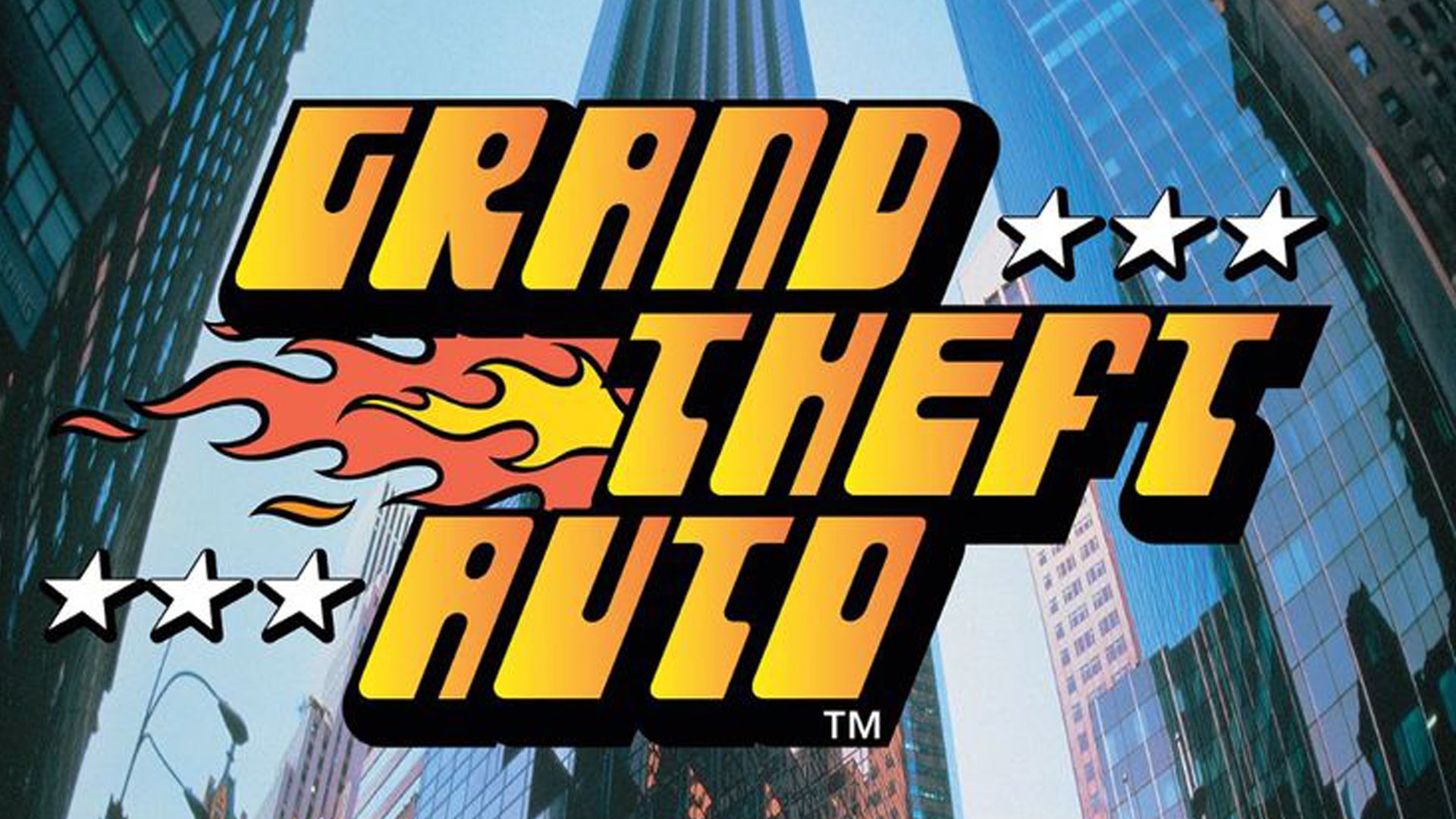 Mike Dailly, one of the founding members of the studio that created Grand Theft Auto, seems to have had some prototype videos of the original game taken down by Rockstar.

If you aren’t familiar with Dailly, he was the first employee at DMA Design, which later became Rockstar North, and went on to make the graphics engine for GTA. Dailly also runs a YouTube channel where he uploads a variety of techy things, including some behind the scenes, early tests of games he worked on, including prototypes of the first GTA, but he’s now claimed that Rockstar has filed a takedown on them.

Two of the videos that were taken down, as reported by PC Gamer, showed off some renders of prototype graphics developed by Dailly in the early 90s. The first was a rotating, isometric prototype, and the other a top-down one, both of which showed buildings and streets. Another video showed an old beta copy of GTA.

Dailly explained to PC Gamer that the reason for the takedown was due to him posting development footage without permission. In response, Dailly has now removed all development related GTA work from his YouTube. “Only direct examples of my own work are left – work that was never used in GTA, but ‘inspired’ parts of its evolution,” wrote Dailly on Twitter.

In a message to PC Gamer, Dailly expressed frustration at the situation, saying “Developers should always be allowed to show their work, especially works that are 28 years old!” It’s important to note that the original GTA isn’t legally available in any format other than second-hand, original copies of the game.

So even from a financial position, it doesn’t make sense for Rockstar to takedown these videos, because they’re not even profiting from any sales from the game. Dailly’s videos only take in a few hundred views, so they aren’t even likely to cause any material harm, but unfortunately it doesn’t seem like Dailly will be able to continue posting about GTA related content.

I see Rockstar are going full fuckers mode again, issuing copyright strikes to any GTA video they can find – including both my prototype videos. So now they’re trying to block all release of anyone’s work on a game – and any old development footage.