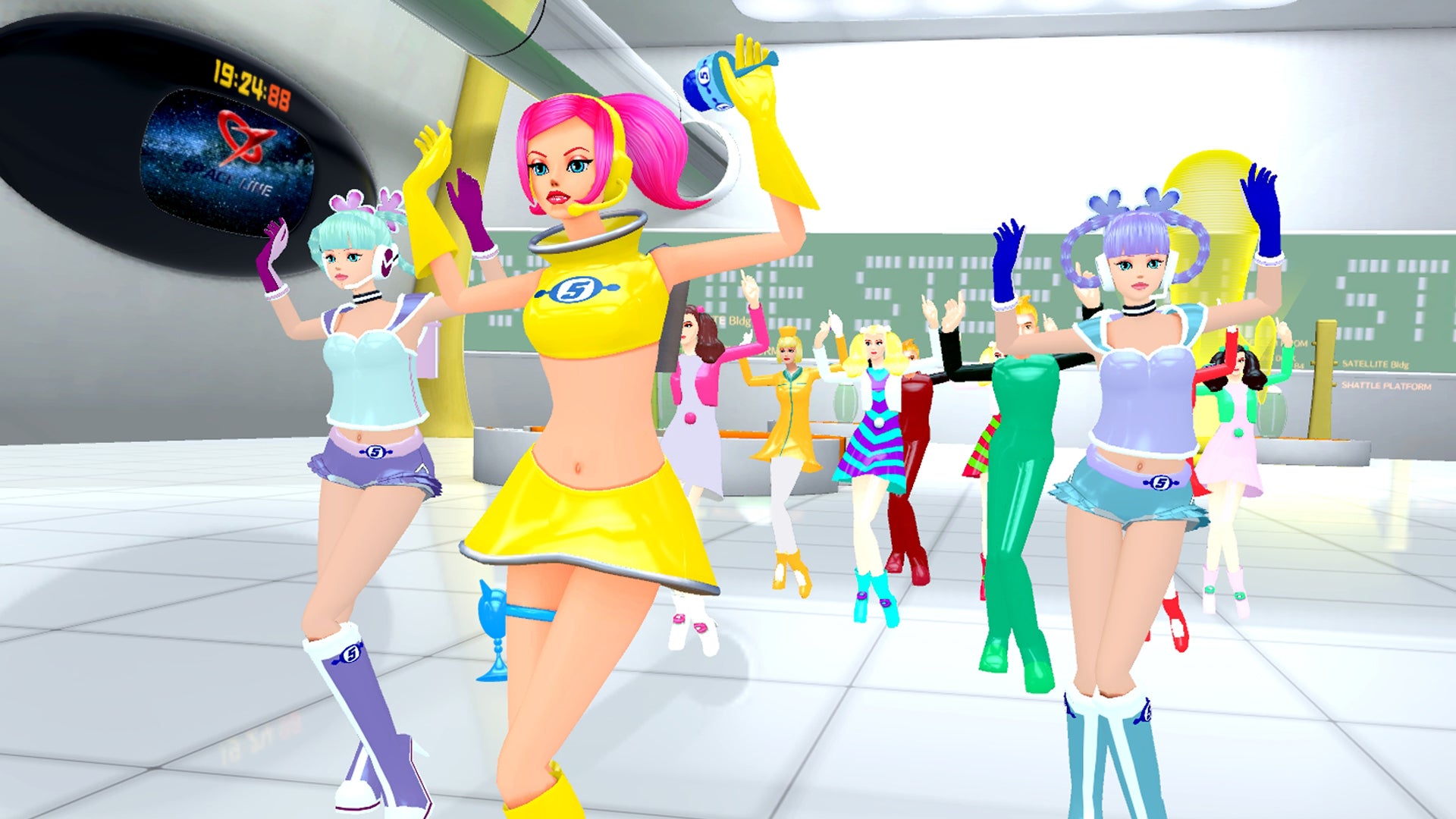 Sega isn’t stopping at Sonic when it comes to making movies, as adaptations of two of its more niche titles are in the works.

As reported by The Hollywood Reporter, Sega and media company Picturestart are teaming up to produce adaptations of music video game Space Channel 5 and beat ’em up Comix Zone.

According to the report, the adaptation of Space Channel 5, now seemingly just called Channel 5, will be a comedy/ dance take on the game, which all apparently “tell the story of a hapless fast-food worker who is recruited by a freedom reporter from the future to save the world from aliens using the one thing that unites all people on the planet: our love of silly viral dances.”

Channel 5 is being penned by Barry Battles and Nir Paniry, the former known for 2012’s Baytown Outlaws, the latter for the sci-fi drama Extracted.

Comix Zone’s film adaptation will be called the much less cool Zone, which will focus on a jaded comic book creator and a young, queer writer of clour, and when the latter is pulled into the final issue of the writer’s popular series, they have to do the classic thing of putting their differences aside to put a stop to the actions of a dangerous supervillain.

Zone is being written by Mae Catt, best known for serving as a writer on DC’s Young Justice, and How To Train Your Dragon spinoff series Dragons: The Nine Realm.

Picturestart is also working on the Borderlands film adaptation, so is no stranger to the concept, though it definitely has a couple of unique titles on its hands.

Toru Nakahara, producer of both Sonic the Hedgehog films, will also produce both Channel 5 and Zone.

Sonic has found a lot of success with its film adaptations, with the second film being the highest grossing video game movie of all time, but it’s certainly interesting that Sega is looking to adapt some of its lesser-known titles for the big screen.