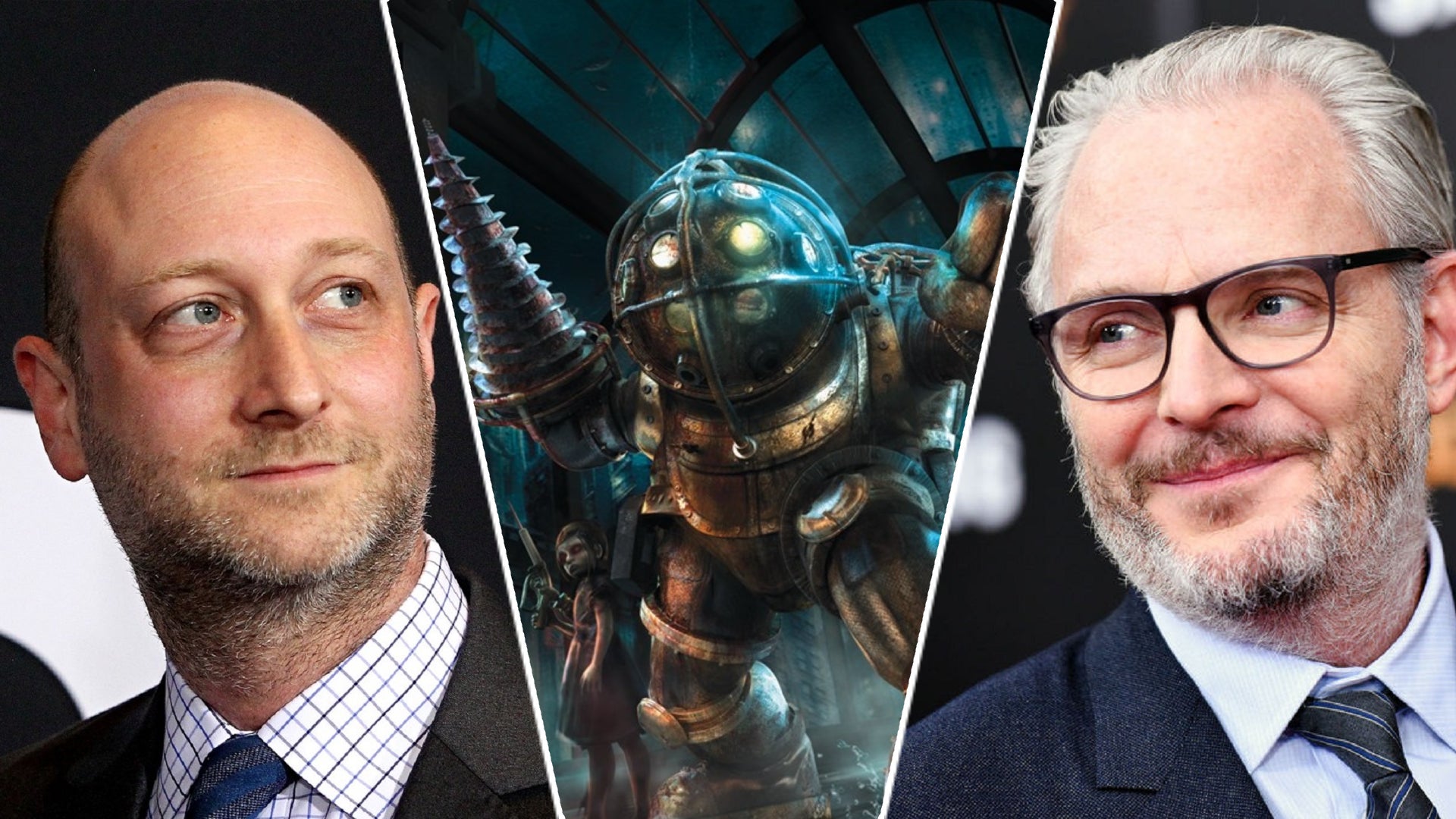 The waters are churning around the Netflix film adaptation of Bioshock today, as both the director and scriptwriter have been named in a public Twitter post from the official Netflix account.

While it’s still very early days for the project — as you may expect considering the fact they’re only now announcing who is filling important roles on the project — it does mark a major milestone on the next big video game adaption from the massive digital media company.

Looking at the roles, we have Francis Lawrence as the director. They’ve previously worked on well known blockbusters such as I Am Legend, Hunger Games: Catching Fire as well as both Mockingjay films. But forget all that — this guy also worked on Black Eyed Peas’ Pump It music video, as well as Gwen Stefani’s What You Waiting For, and Jennifer Lopez’s Jenny from the Block. Gold star.

It gets even better when you look over at the scriptwriter Michael Green. They are behind wonderfully written work on the American Gods TV show, the screenplay for Logan, plus Blade Runner 2049 (alongside some pre-film release shorts 2048 Nowhere to Run and 2036 Nexus Dawn). Seeing as that film is my favourite of all time — I just screamed when I saw that. Certainly a good sign for the Bioshock adaptation.

BioShock — our live-action feature film adaptation of the renowned video game franchise — will be directed by Francis Lawrence (I Am Legend, The Hunger Games: Catching Fire, Slumberland) from a script written by Michael Green (Logan, Blade Runner 2049, American Gods). pic.twitter.com/mDh4ut6ayJ


Look, I know what you’re thinking. You watched the Netflix adaptation of Death Note, or Space Force, or maybe even Polar, and now every Netflix project gets — at best — a shrug from you. I understand. However, it certainly seems as though they’re bringing on some great senior staff for the project. Who knows? Maybe this could really do the original material justice.

But that’s just my opinion — what do you think? Let us know down below if you have any hype at all for the Bioshock adaption, or if you’ll let it float past you.