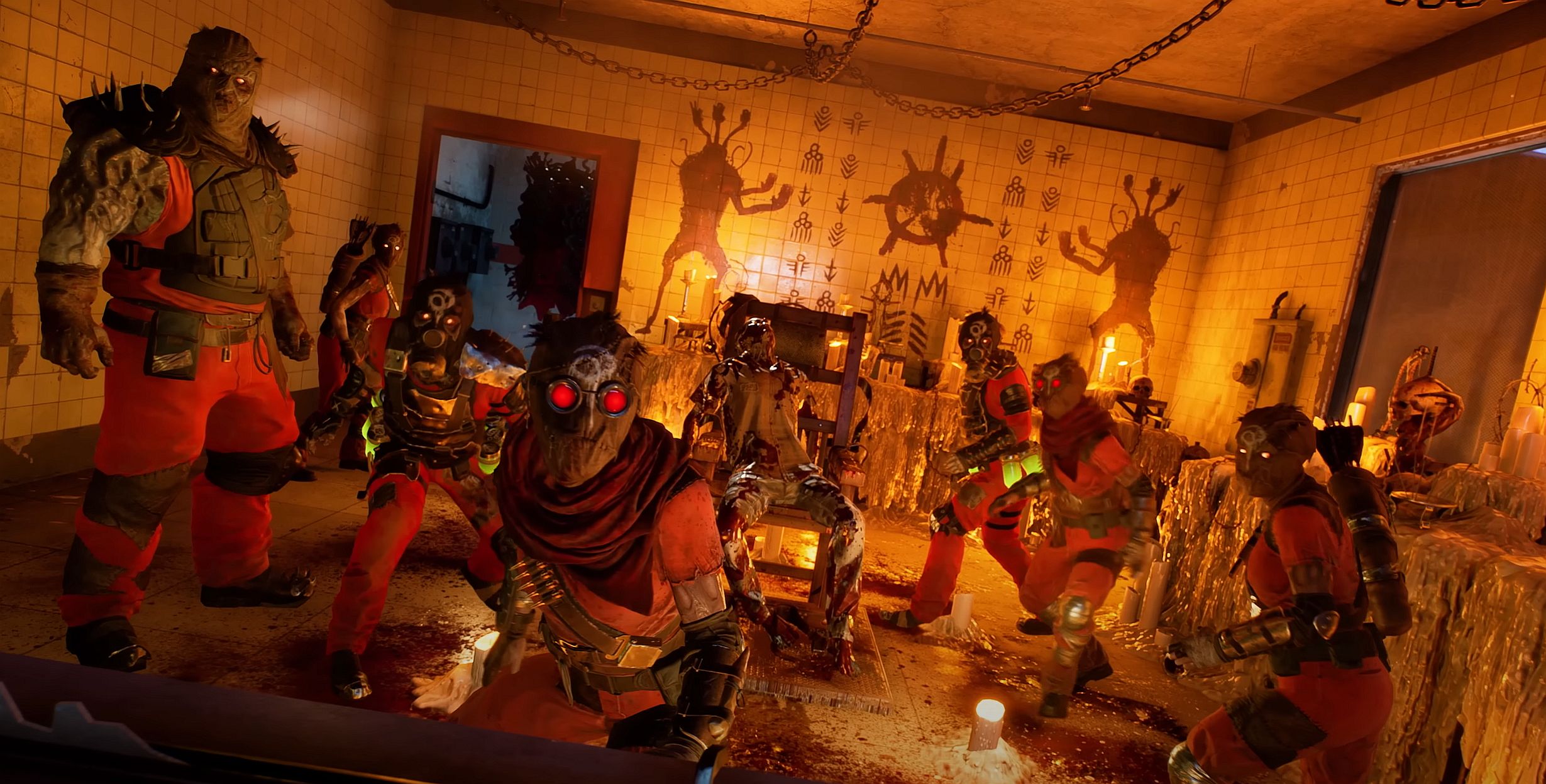 Titled Children of the Worm, the DLC features brand-new story campaign elements thrusting you into a showdown situation with a new adversary known as The Cultists, fighting for the rise of the Ridden.

To combat the new threat, the expansion introduces a new playable Cleaner Known as “Prophet” Dan. This self-proclaimed “preacher of the end times” uses his reviving abilities to provide your team a fighting chance.