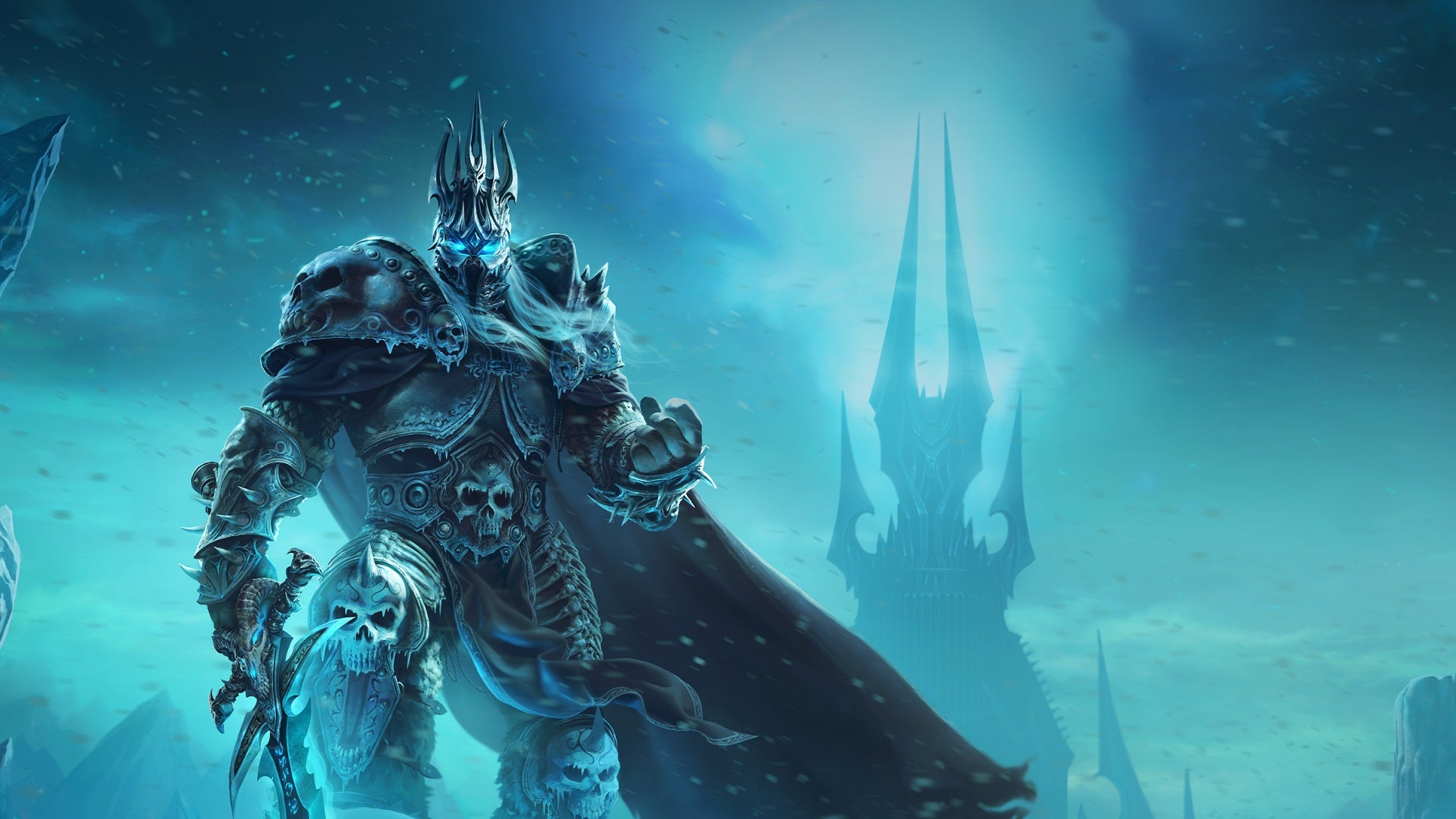 Wrath of the Lich King is nearly back in Classic World of Warcraft, thanks to the new expansion pre-patch released to the classic servers. This is big news for the old, the nostalgic, and the “back in my day” crowd, who’ll soon be able to venture back to the frozen wastes of Northrend to take down Arthas all over again. I’m sure you’ll get the mount you always wanted this time, bud.

Players can choose to either move onto this wave of new content with their pre-existing characters on Burning Crusade classic servers, or they can hop onto fresh servers to re-level a hero and experience the game with an economy that isn’t totally inflated and loads of guilds actually looking for new members.

Wrath of the Lich King is held in high regard in the minds of OG World of Warcraft players, with excellent raids and PvP content while also adding in some quality of life changes that really go a long way in convincing you not to ram your head into your desk — like duel specialisation, a dungeon finder, and more.

Right now, you can experience a series of new bonuses that’ll help you get prepped for the new expansion set to launch late September such as experience bonuses, token drops from Burning Crusade bosses that can be exchanged for decent level 70 gear, and the Plague event. This doesn’t give anything particularly helpful, but you’ll see both capital cities get swarmed with player-controlled-zombies which is pretty neat.

Despite not having a mortgage, I’m keen to jump into Lich King classic like I did with previous classic expansions. My only real experience with Northrend content is farming it for legacy mounts back in the day, so it’ll be cool to actually experience the Frozen Throne fight, Ulduar, Eye of Eternity and more. I may even grind out a Green Proto drake again — since it’ll actually be an impressive thing to own in Lich King Classic.

But this update comes with a big question hovering over the heads of classic fans, as well as the team at Blizzard I’m sure, which is what’s after Lich King? Cataclysm, the expansion following this one, is firmly where “retail WoW” starts in my mind. It’s where the world itself changes, with Deathwing tearing stuff up and being a menace all over the place. I’d personally love to see some new classic content, like you see with Old School RuneScape. New content, with the old assets.

But what do you think? Will you be jumping into Lich King classic’s pre-patch? Let us know!