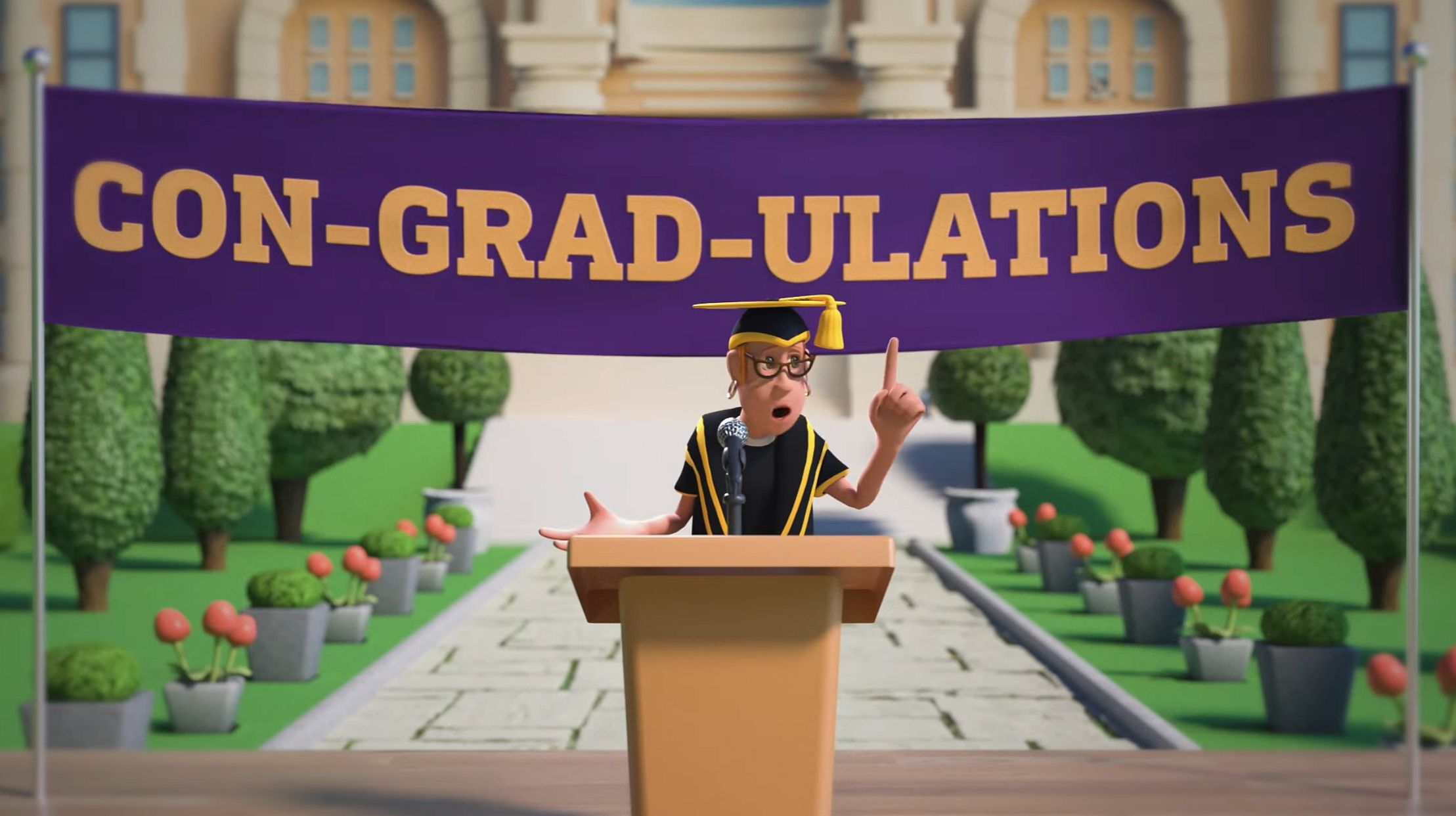 “Two Point Campus was such a thrill to create, so we’re ecstatic to see so many people enjoying the game as much as they do,” said Mark Webley, studio director.

“We had high hopes that we had created something that fans would love, but the response has exceeded all expectations. We’d like to send a massive thank you to all of the players who are showing support by building their wild and wonderful campuses – we can’t wait to see what more you’ll create.”

Two Point Studios plans to support the game with some quality of life updates and other features, plus it has “exciting new ideas and plans” for the game’s future.

Released on August 9, Two Point Campus provides tasks you with creating and designing a university campus. Here, you will shape the lives of students and manage everything in between. Make sure your students are happy and have good grades, as both will increase Campus prestige, enabling you to enroll more students and make more money in the process.

At your university, students will take witchcraft and wizardry classes where they will brew potions, divine the future using a crystal ball, or they can acquire a pumpkin for a head due to spell mishaps.

Because it is a management sim, you will need to ensure students study properly and hone their skills in the Spellroom to compete in magical duels. The better your students do, the stronger their magic becomes, and apparently, they will need it due to an ancient curse and a nefarious enemy roaming the halls.

Wizardry is just one of the courses that will be offered to your students as they can learn Gastronomy, Robotics, and more.

Interested parties should check out our review of the game where we call it a “zany management sim that lovingly develops its predecessors’ legacy.”