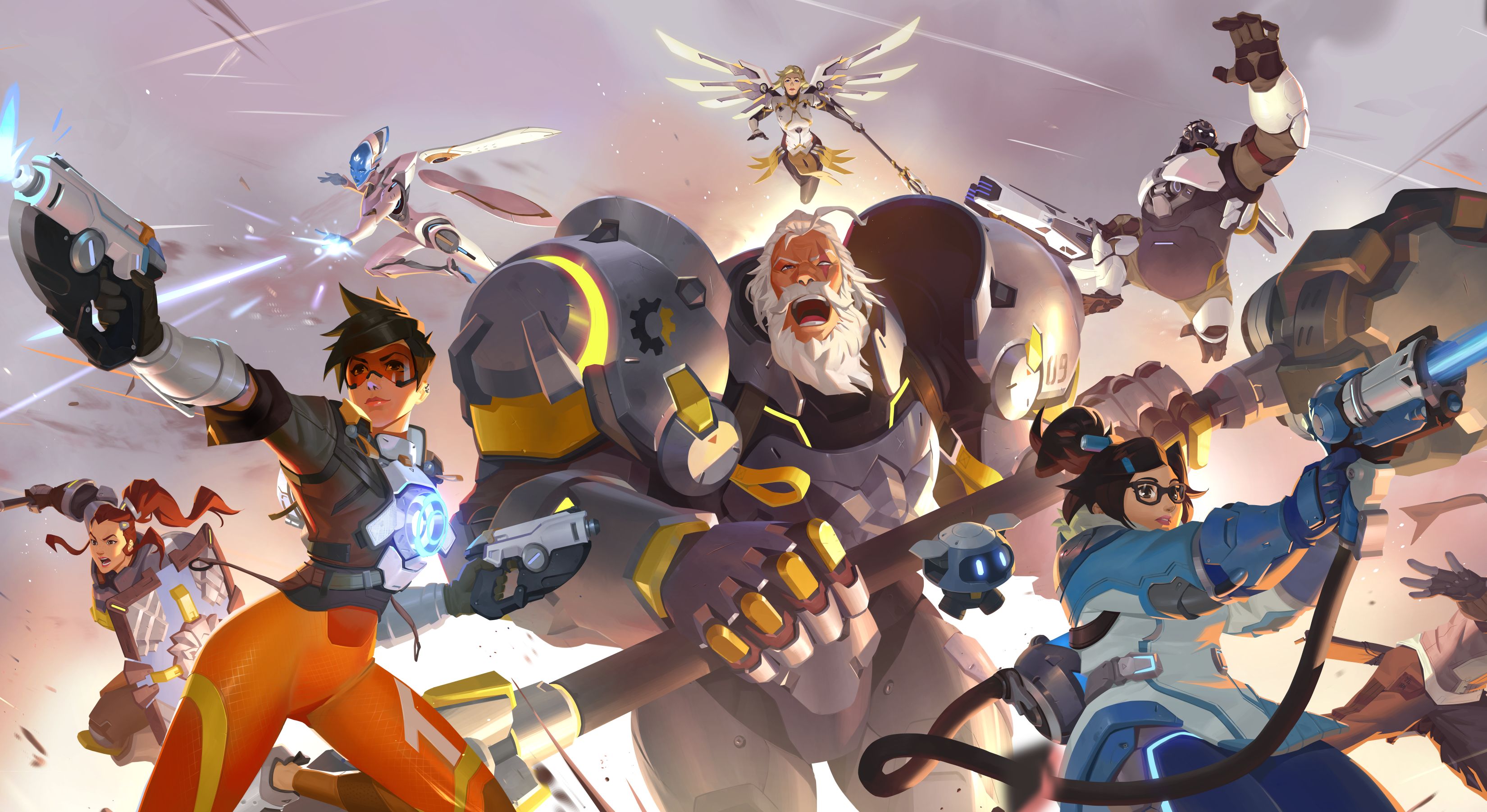 “We intend to make Activision Blizzard’s much-loved library of games – including Overwatch, Diablo, and Call of Duty – available in Game Pass and to grow those gaming communities. By delivering even more value to players, we hope to continue growing Game Pass, extending its appeal to mobile phones and any connected device.”

Spencer reiterated that Microsoft does not plan to wall off Call of Duty gamesfrom other platforms.

In the letter, he also reiterates that Microsoft is “committed to making the same version of Call of Duty available on PlayStation on the same day the game launches elsewhere.”

“We will continue to enable people to play with each other across platforms and devices. We know players benefit from this approach because we’ve done it with Minecraft, which continues to be available on multiple platforms and has expanded to even more since Mojang joined Microsoft in 2014,” he said.

“As we extend our gaming storefront across new devices and platforms, we will make sure that we do so in a manner that protects the ability of developers to choose how to distribute their games.

Microsoft announced the Activision Blizzard acquisition in January and it is expected to be finalized by the end of Microsoft’s current fiscal year, which ends on June 30, 2023.