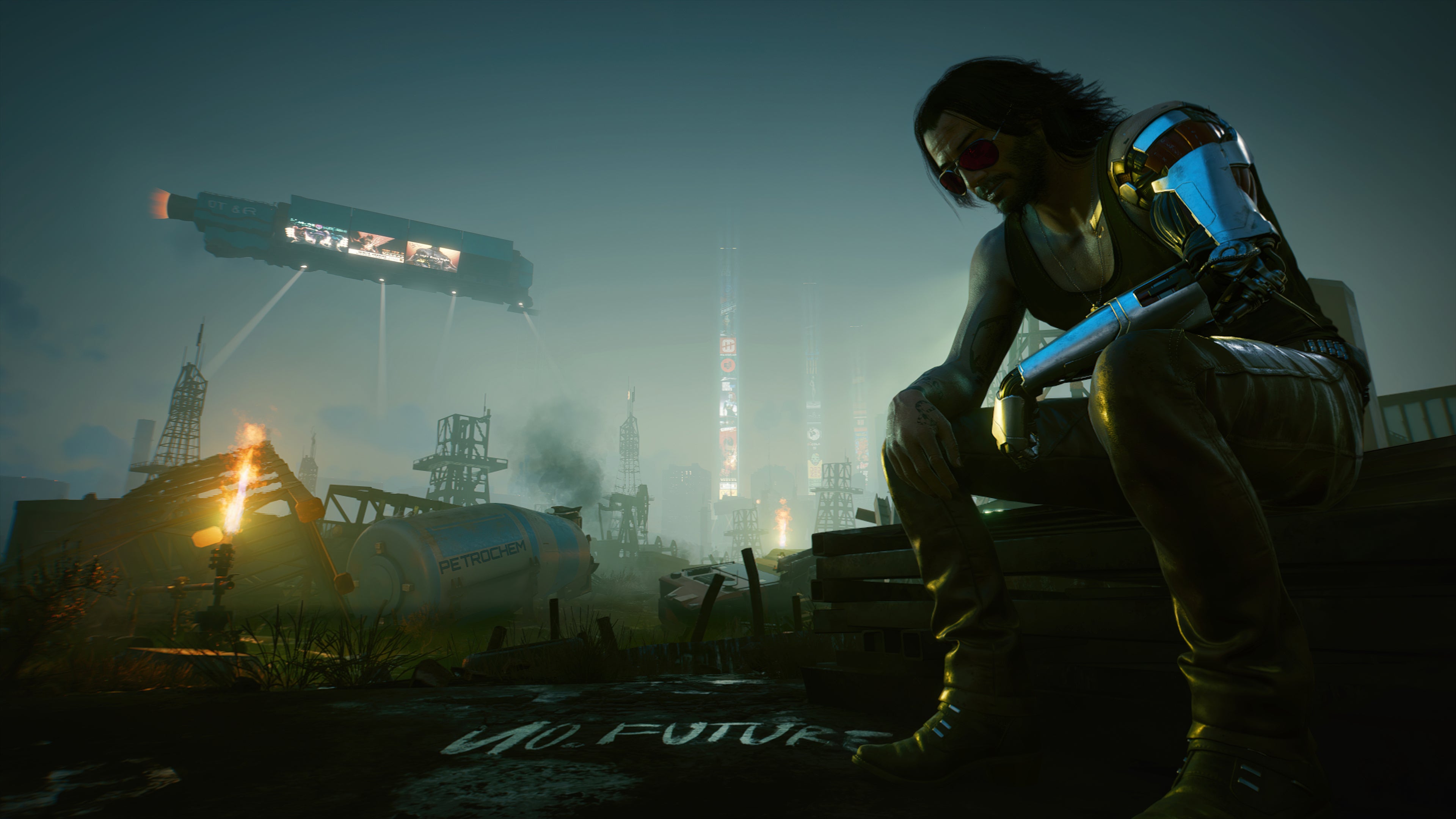 CD Projekt Red will talk about all things Cyberpunk next week on September 6, and specifically about what’s next for Cyberpunk 2077.

The studio will also discuss its anime series Cyberpunk: Edgerunners which is scheduled to debut on Netflix September 13.

The show is a joint project between CD Projekt, Studio Trigger, and Netflix and is set in Cyberpunk 2077’s universe, but features a different story and takes place in a separate period.

As far as the game is concerned, it’s possible CDP will touch upon Cyberpunk 2077’s first expansion which is slated for next year. Leaks regarding the expansion hint that its possible players will head to previously inaccessible areas. These areas purportedly include the Combat Zone and the Sports Dome.

Nothing is actually known about the expansion other than what was leaked through the lines of dialogue that cropped up online, so you will want to watch the Night City Wire stream just in case something is mentioned about the expansion. You never know.