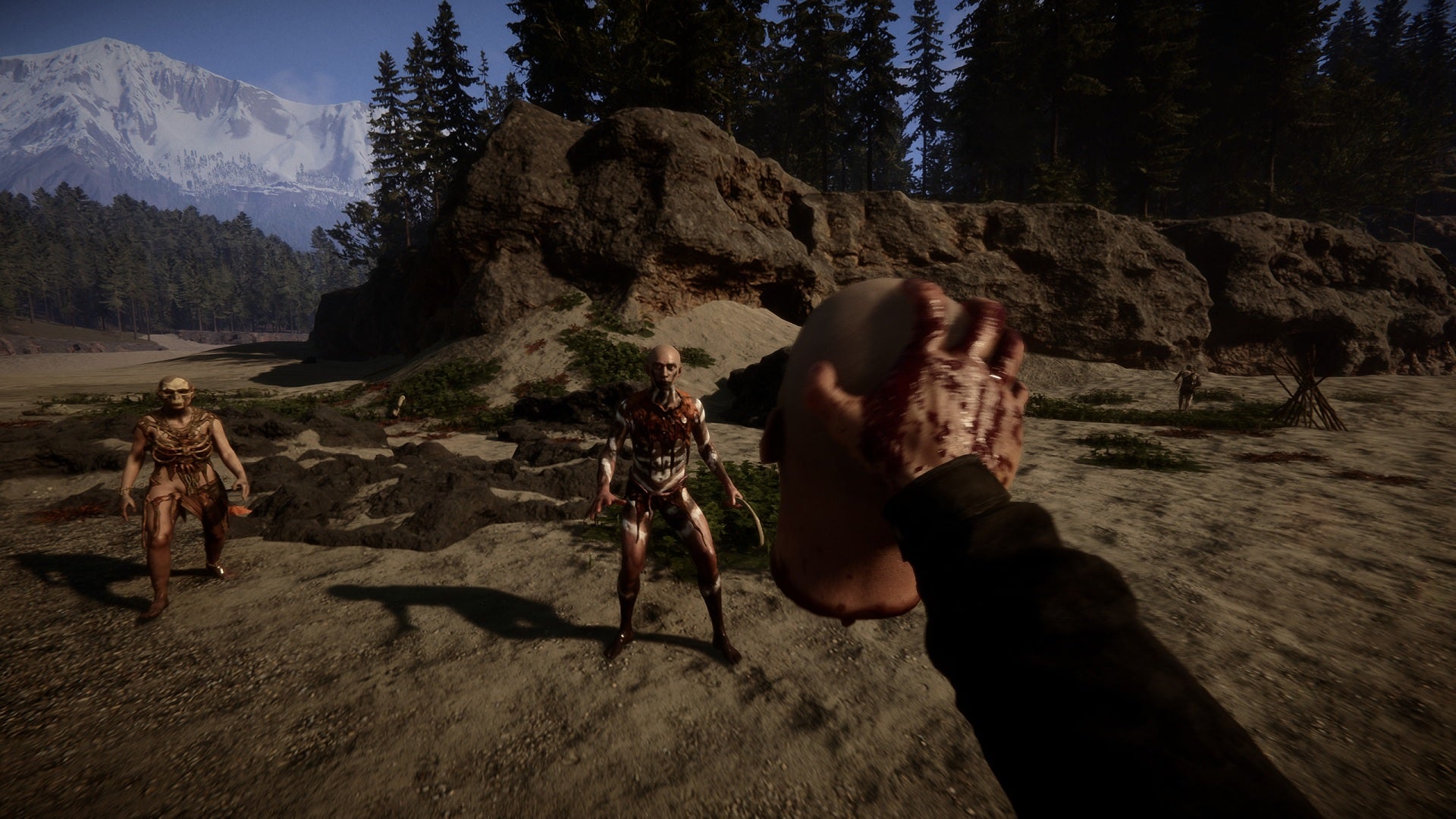 Sons of the Forest, the survival horror title initially planned for a close-to-Halloween release, has been delayed one last time to February 2023.

According to a tweet from the official Twitter account for the game, this delay is so the team can “complete the polish we feel is needed”. Bittersweet news for those who have been crossing their fingers for this title as a late-in-the-year treat.

However, as Sons of the Forest is the sequel to the hugely popular PC horror title The Forest, the importance of nailing a first impression makes sense. The prior game quickly became one of the most popular spooky experiences on the platform, meaning there’s a lot of hype out there for what Endnight Games has in store.

For those who don’t know, Sons of the Forest puts you in the shoes of a brave individual sent out to find a missing billionaire, but you end up finding cannibals and other evils instead. As such, you need to craft equipment and carve your own way out of The Forest to escape.

It’s easy to get a tad disappointed with news like this, especially since the October 2022 release date would have made for a perfect Halloween treat, but delays to make sure the game is in the right place is understandable, especially since the aforementioned tweet states this is the “last” one.

Either way, we’ve got a slightly longer wait before we can jump into Sons of the Forest. Let us know what you think — and what your halloween gaming plans are now?