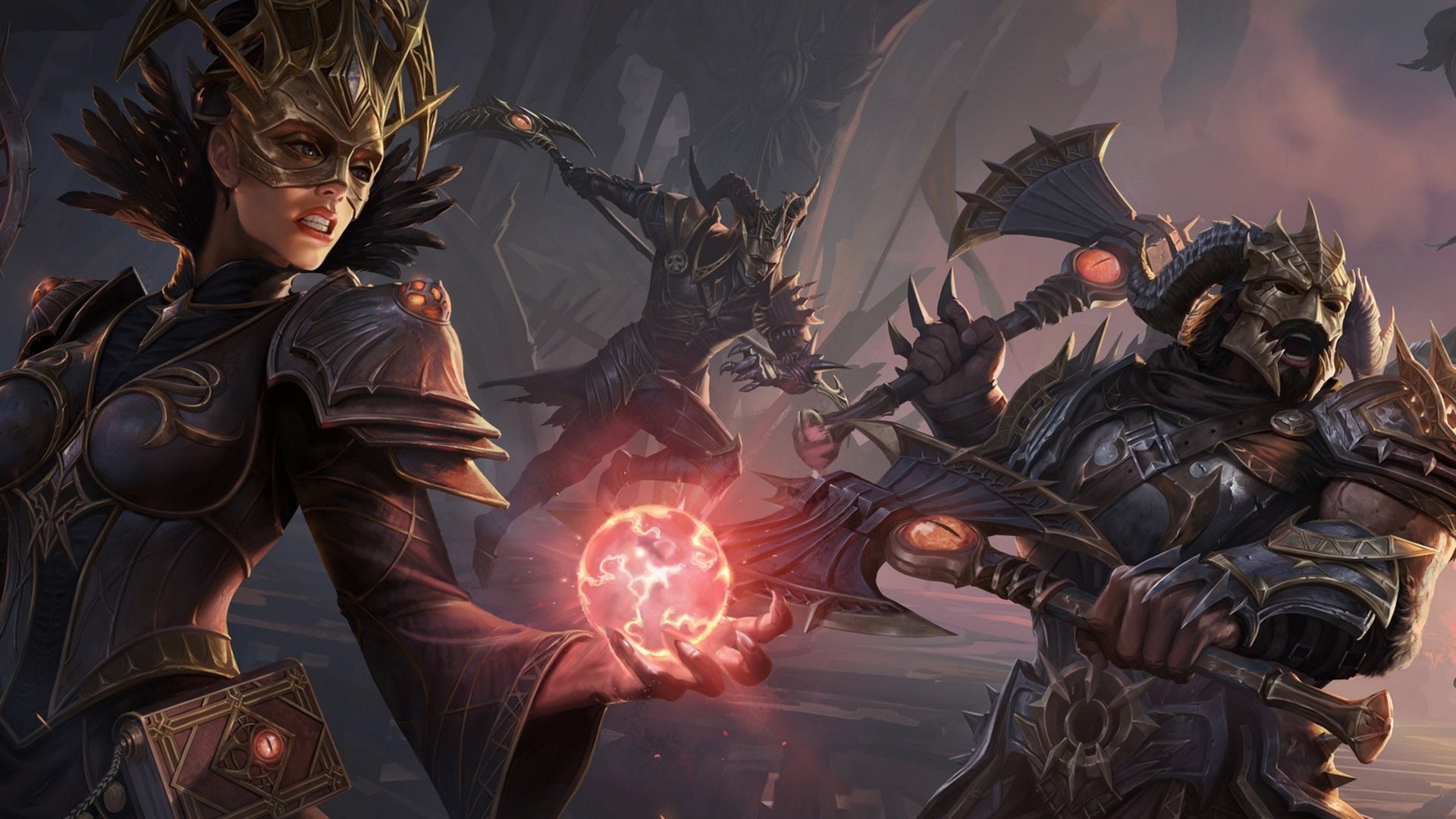 Diablo Immortal players are finding themselves with big in-game debts after purchasing orbs from third-party sites.

As spotted by PCGamesN, players are reporting that they are being left with massive in-game debts after purchasing Eternal Orbs, one of the primary currencies in Diablo Immortal, through third-party websites. These orbs are being supposedly revoked by Blizzard, likely due to the fact that orbs cost real-world money.

A number of different posts on Diablo Immortal’s subreddit are making the claim, saying that they own massive amounts of orbs in the game to make up for what they haven’t paid for in game. It can cost £0.89 for 60 orbs, going up to as much as £89.99 for 7200 orbs. Whereas one post notes that third-party sites are selling 7200 orbs for as little as roughly £8.69 ($10).

Some players have supposedly had their accounts banned too, though it doesn’t seem to be the case for everyone. One post pointed out that it seems that players with the negative orb count are unable to do group activities like joining a party, dungeons, or rifts.

Reddit user paleblood explained that around half of their clan members are reporting orb debt, but did say everyone in the clan, including themself, “agree that we all deserve this,” but did also point out that if orbs weren’t so expensive that something like this likely wouldn’t happen.

Diablo Immortal caused a fair amount of controversy upon its launch due to the microtransactions in the game, as estimates suggested it could cost upwards of $100,000 just to fully upgrade a single character.

Blizzard attempted to downplay these criticisms, saying that the “vast majority” of players aren’t actually spending money, though the $100 million the game took in within the first eight weeks suggests that that doesn’t matter so much.