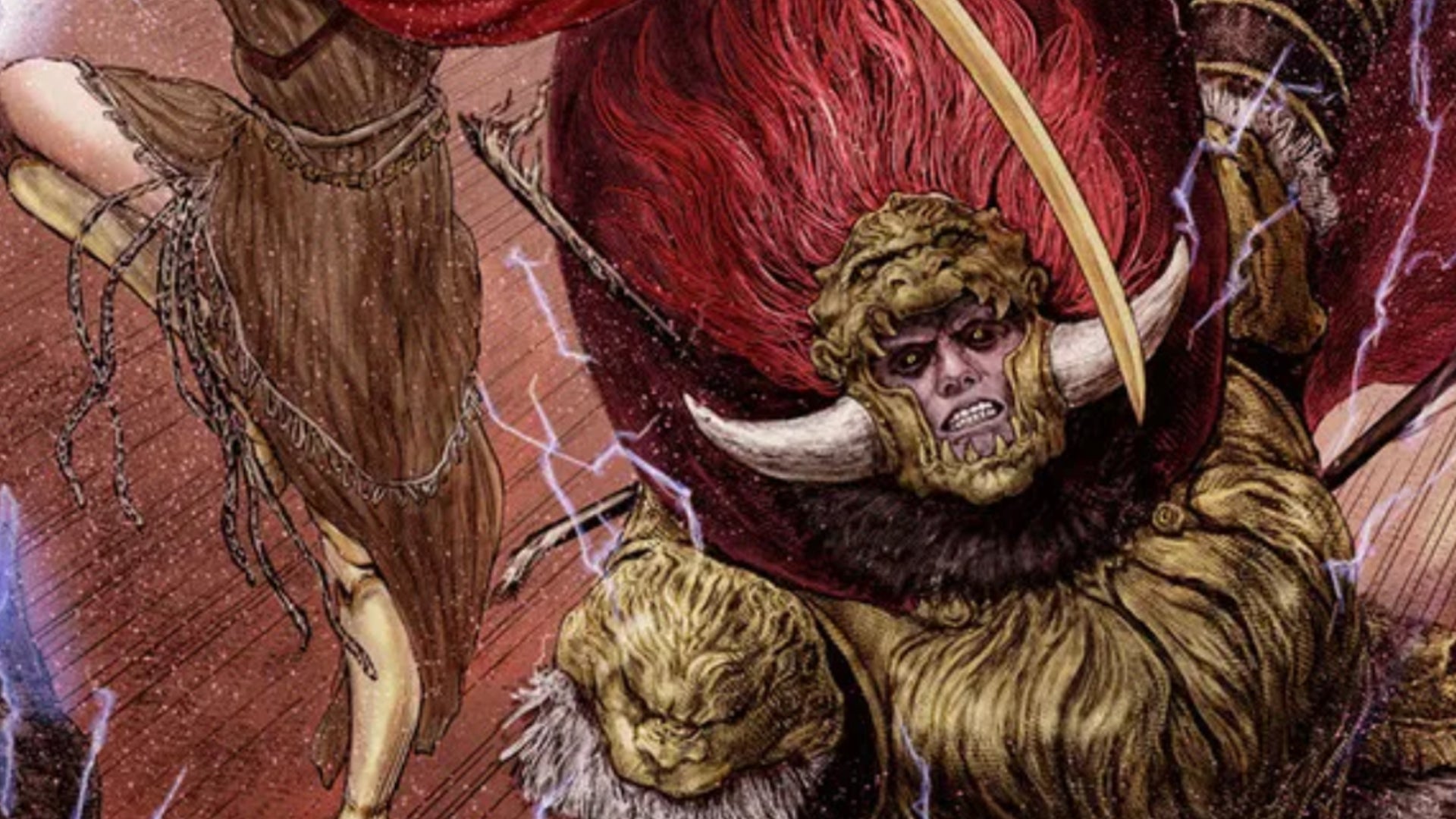 Elden Ring has received an official manga adaptation, only it’s more of a comedy manga than you might expect.

If you didn’t know, Elden Ring is a very funny game. How could it not be, with the endless number of ridiculous ways you could die. But the tone of everything else is generally pretty serious. That’s what makes the announcement of an official comedy Elden Ring manga a little bit of a surprise, even if it is a welcome one.

The manga is being hosted on ComicWalker where you can already read the first two chapters for free, and has art from Nikiichi Tobita, with the story obviously adapted from Elden Ring itself. It starts much the same as the game’s opening slideshow does, with lovingly rendered drawings based on the original art. But from the first proper page, you’ll be met with a surprise: ass.

In very bold letters, the manga makes sure you know one thing: “This is a comedy manga.” It cannot be understated how hard I burst out into laughter seeing this image, and it truly sets the tone for the rest of the two chapters.

Why FromSoftware opted for a comedy adaptation of one of its most successful games to date, no one knows, but it somehow manages to truly capture what it actually feels like to play the game.

Recently it was announced that FromSoftware would be receiving new investments from Sony and Tencent, the former now owning 14.09% of the Souls developer, and the latter owning 16.25%. Kadokawa, however, remains the largest shareholder, at 69.66%. This could open up FromSoftware to publishing its own games, as Elden Ring was published by Bandai Namco, and Sekiro was published by Activision, and it also might mean it can act as a publisher itself.