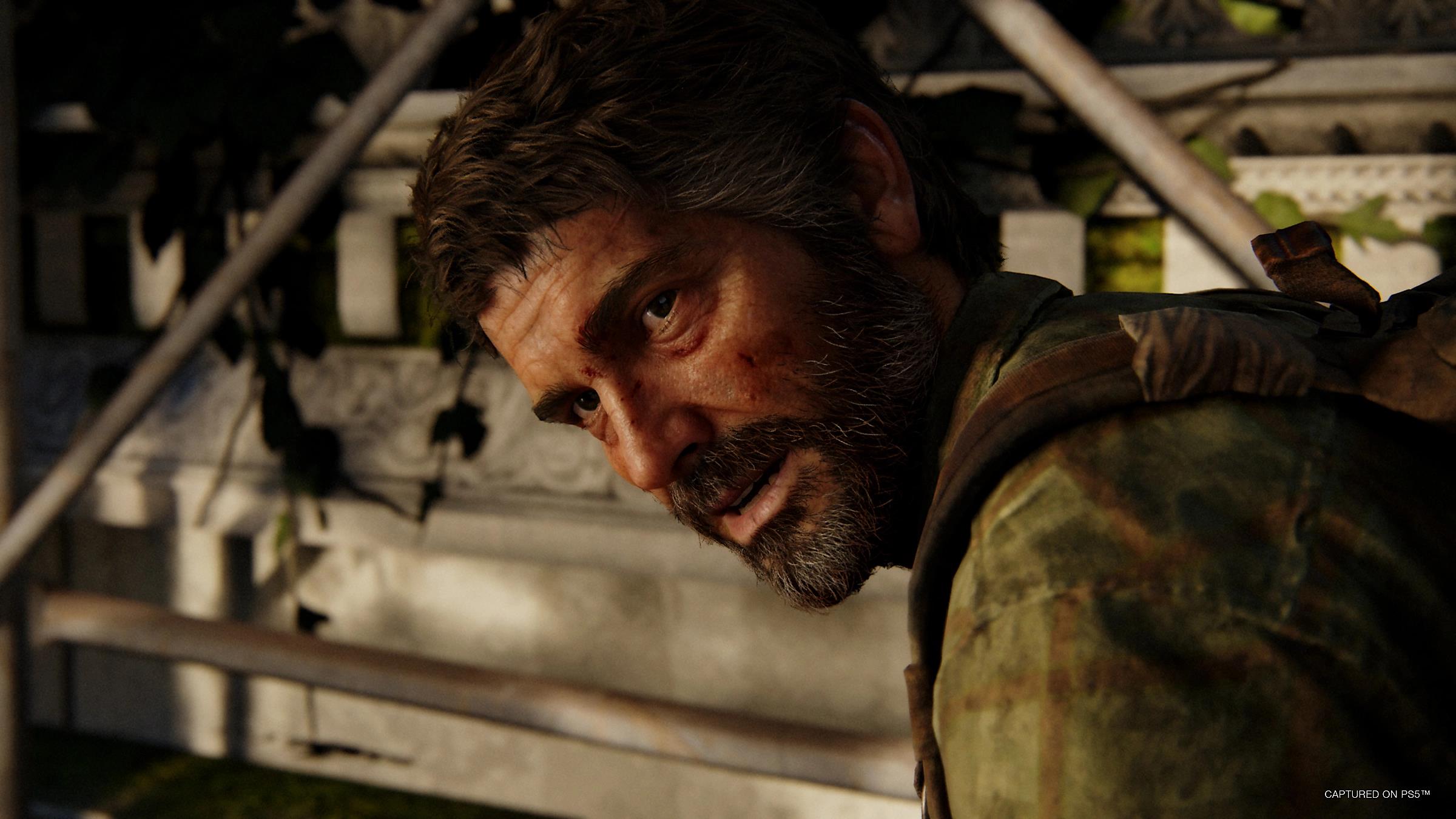 The Last of Us Part 1 is out and firmly in the hands of players across the world. A great overhaul of an already brilliant game (as per our review), many are jumping in and scouring the world in Joel’s shoes once again. However, a secret recently found in this new version of the Naughty Dog 3rd person classic has some curious about the next big IP from the studio.

In the new game, players can track down and take a look at pin boards inside a pitch-black building. With the help of a flashlight, you can see several pieces of fantastical art featuring dragons, a variety of fantasy characters, and other mystical creatures and settings.

Now, there’s been no word on what the team at Naughty Dog are working on next, aside from the Last of Us multiplayer title they teased earlier this year. However, the studio has a history if littering their games with hints towards future titles. Uncharted 3 famously featured an easter egg pointing towards The Last of Us before its official reveal, so the likelihood that this is a similar situation isn’t nil.

As for other clues that Naughty Dog are tinkering away at a Fantasy game, there is outstandingly little to go off aside from some fantastic concept art posted on Naughty Dog senior concept artist Hyoung Taek Nam’s Artstation page. Hardly a smoking gun, but well worth taking a look at if you love yourself some rad digital eye candy.

For me, I’d love to see the crew at Naughty Dog venture into an unfamiliar setting for their next big project. We’ve seen them handle guns and modern drama for some time now — long since the era of The Last of Us and Uncharted thrived on the bones of Crash and Jak. Swords and monsters are something untouched by one of the biggest narrative-focused studios in games right now, so I’d be keen to see what they can do with a new box of toys.

But what do you think? Do you think this is a genuine tease towards the future? Or is it a nothing burger? We’d love to hear what you think!