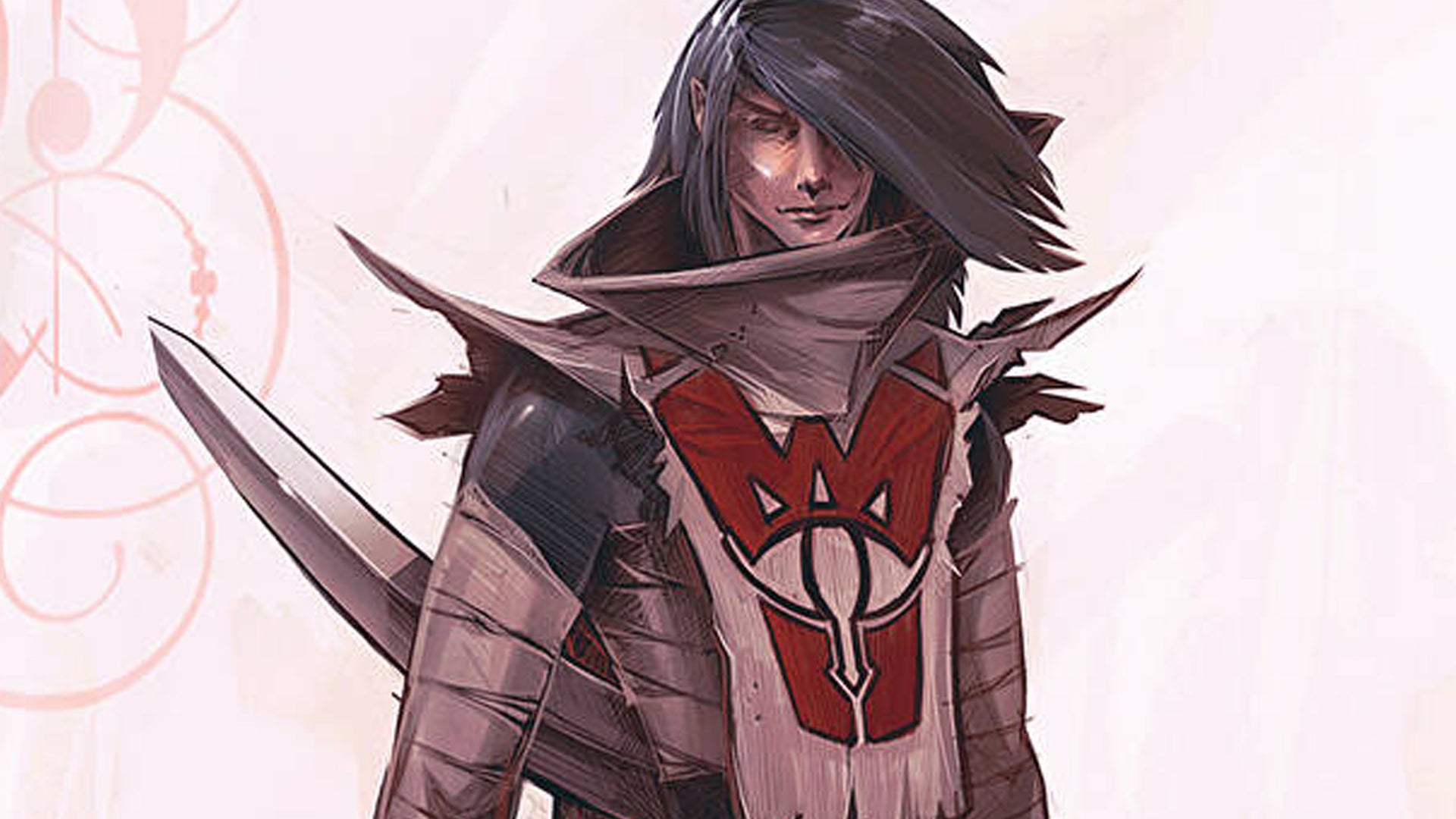 Some new details have emerged on Retro Studios’ cancelled Zelda game that would have starred Sheik as the main character.

Retro Studios is best known for the Metroid Prime series these days, but did you know that at one point in time it was working on a Zelda game that would have put Sheik in the leading role? Did You Know Gaming knows, and it has recently put out a video spoke with one of the programmers that worked on the project.

Concept art for the game was released back in 2020, with the game supposedly intending to have more of a darker tone that would tell an origin story of the Master Sword, set in a timeline where Link fails to beat Ganon in Ocarina of Time. As a result of that artwork being released, programmer Paul Tozour was willing to talk about it, as well as an anonymous source, though it didn’t sound like a great game.

“I see people commenting on that concept art on the internet saying, ‘oh my God. Retro was working on a Zelda game. That would’ve been so awesome,'” said Tozour. “I understand that feeling but what they have to understand is it was not actually a Zelda game. At no point was it anything like Zelda. It was an experiment gone wrong that happened to be set in the Zelda universe.”

Gameplay sounded like it would have been surprisingly simplistic, with Tozour describing it as something like whack-a-mole, where Sheik would be up against a pack of wolves which took turns to attack, and you would just flick the Wii remote to hit them, and that was about it.

Tozour explained that the gameplay itself was the biggest issue, and wasn’t being reviewed by Retro’s other designers that were working on the Prime Trilogy collection. He did try to speak to one of his bosses about it, suggesting to make something more like Shadow of the Colossus, but he wasn’t in a position that could actually change anything.

It’s unclear if the game was ever even shown to Nintendo, despite the company greenlighting the project, with Tozour saying the developer “couldn’t really make heads or tails of it. Their reaction basically boils down to ‘this is seriously what you’re proposing? Really?'”

Tozour said it was immediately rejected, though doesn’t know if the project was even actually shown to Nintendo at all.

Ultimately, it’s probably a good thing the project never got made, though Did You Know Gaming did speak of another Zelda game Retro was working on that would have focused on a Goron, Zora, and a Rito, which will be covered in another video, so maybe there will be something to be sad about not existing.