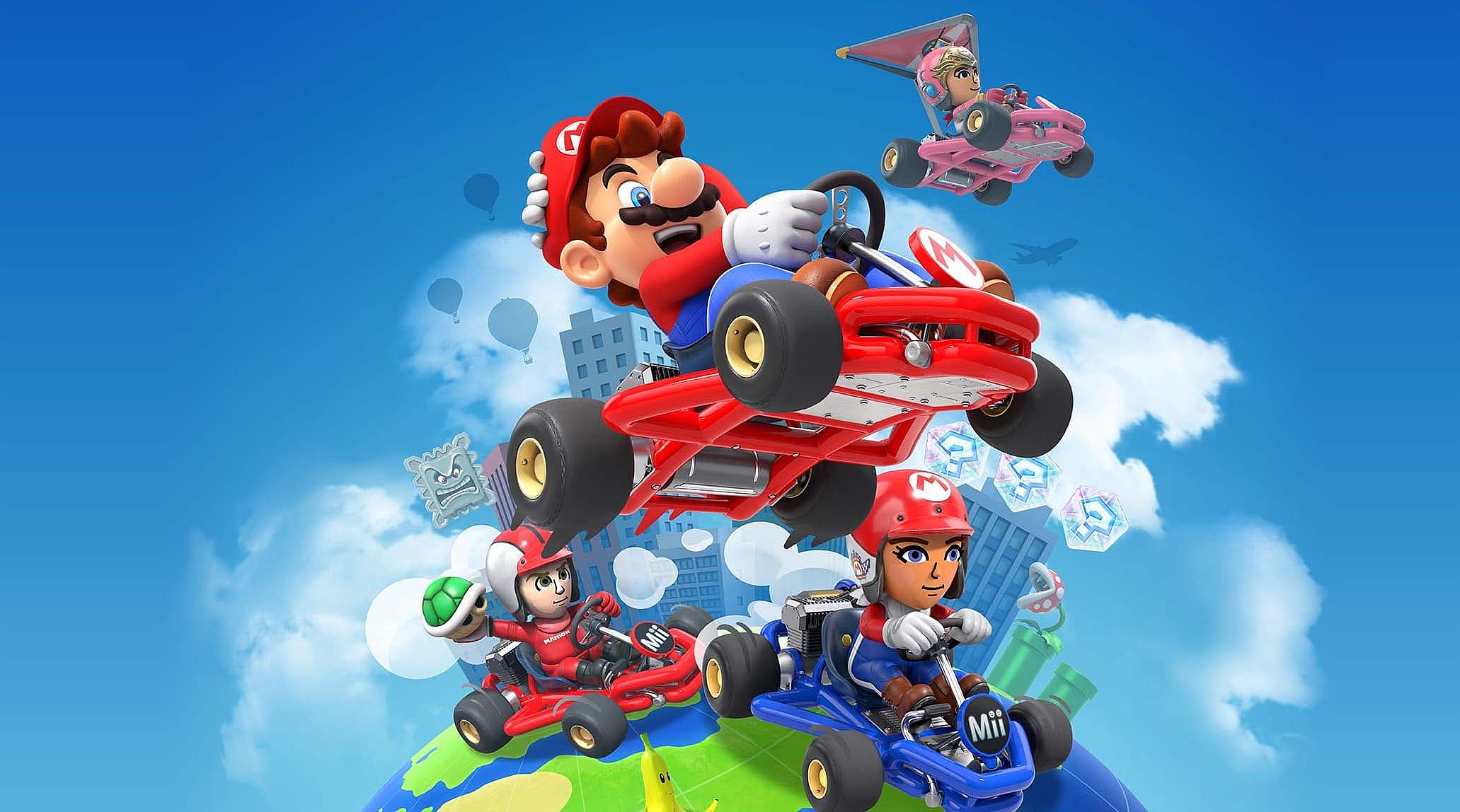 Mario Kart Tour is a rather popular mobile game for Nintendo, so much so that it has generated around $293 million for the company.

This is according to Sensor Tower (thanks GI.biz), which reports the figure was generated within three years of launch.

It is a rather popular game, and during its first week of availability, Mario Kart Tour topped 20 million downloads across Android and iOS worldwide.

Along with news of the rather large figure comes word that Nintendo plans to remove loot boxes from the game.

According to the company, the feature will be replaced by a Spotlight Shop via an update in late September. The shop is where players will exchange rubies for drivers, karts, and gliders.

With the update, Battle Mode will also be added to the game, and pipes you can fire by using rubies will be removed.

Mario Kart Tour is the franchise’s first iteration on mobile devices and features both new and original tracks inspired by real-world cities like New York, Paris, and Tokyo. It also features new takes on classic courses.