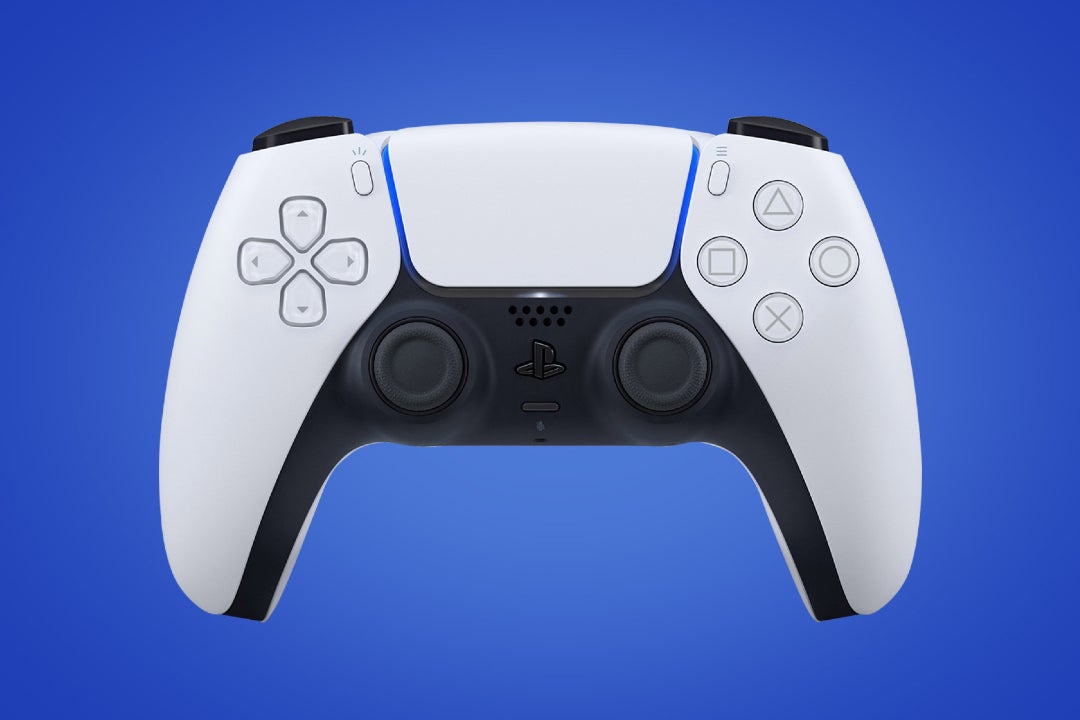 A new PlayStation 5 firmware update rolled out this morning to all owners. This is the official release of the latest major update, which entered beta late in July. All the features announced then have carried over, available to be experienced by everyone.

The chief new addition is support for 1440p resolution, which is very useful for players using their PS5 with a PC monitor, or any display that can only go up to 1440p. This resolution is a midway point between the ageing 1080p, and the demanding 4K. Previously, the PS5 was only able to detect either.

1440p support can be tested using a button in the settings menu, to make sure your display supports it. Unfortunately, and quite inexplicably, running the console in 1440p turns off VRR. PS5 currently only supports VRR for 1080p and 4K. VRR allows the screen to sync its refresh rate to the framerate of the game, eliminating screen tearing and making for an overall smoother experience, even when framerate is inconsistent.

The new update also adds what are effectively folders, under the new moniker Gamelists. You’ll find them in the Game Library menu, and they work as you’d expect; allowing you to add games to each list and name it. You can have up to 15 Gamelists with 100 games each. You can even mix and match game types (digital, disc-based etc.) in the same list, and have the same game appear in multiple lists.

If you’re yet to try out 3D Audio on PS5, there’s now an easy way to see if it’s worth your time. You can compare stereo and 3D on the same screen with the help of a demo that will demonstrate the differences, and lets you tinker with the 3D Audio parameters.