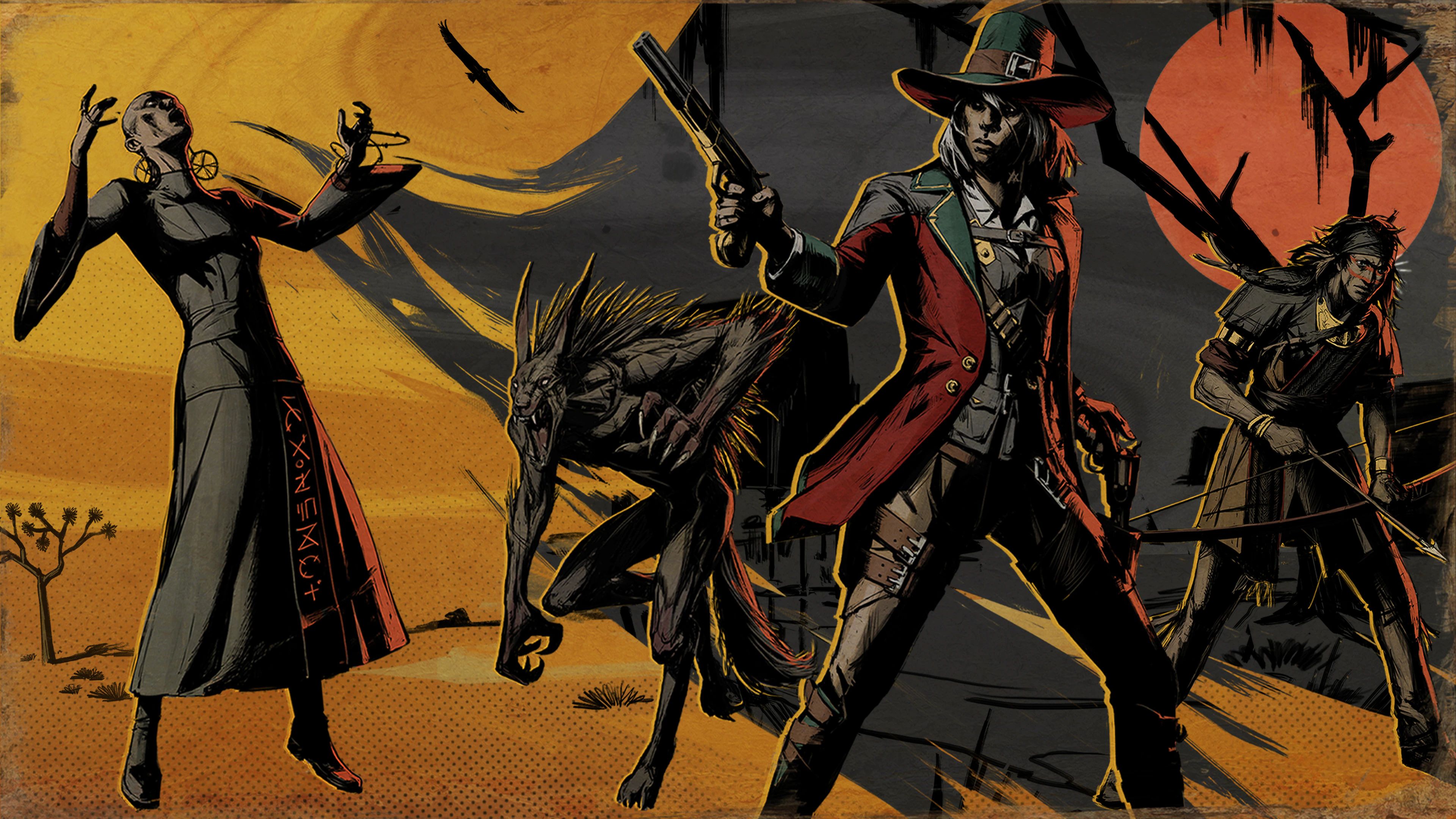 Weird West players are getting new features when patch 1.04 drops, and one of the features is a permadeath mode.

Dubbed Nimpossible Mode, manual saving will not possible. Instead, the game will auto-save your progress, and you can play and reload from that single dedicated auto-save slot only.

Nimp Heads you find during your Journeys will allow you to resurrect, but once you are out of Nimp Heads, death is permanent and the auto-save file is deleted.

With Nimpossible Mode comes some side content only available in the mode. The content will support the lore around the resurrection process and the deal struck with the Wanderers. This includes two new travel encounters and a side quest that will unlock through your Nimpossible playthrough.

With the patch, the developers are also trialing a new alternative aiming system. This system is different from the classic twin-stick shooter model, where the camera controls are preserved while aiming. This new system can be turned on or off at any point.

Other things coming with patch 1.04 include a tracker of your human kill count, blunt weapons have been tuned to where attacking too quickly won’t result in you inadvertently killing your target, and an additional higher level of slo-mo has been added to the SloMo While Aiming option.

Weird West was developed by WolfEye Studios, a team made up of former Arkane Studios devs, and features a simulated sandbox world set in a dark fantasy reimagining of the Wild West.

In it, you will go on a journey through the story of a group of unusual heroes and will become a legend due to the decisions you make. Each character has its own origin story, and you will move from one to the next until all converge in a final chapter.

Each playthrough is unique and tailored to your actions, because everything counts, and characters, factions, and even places will react to the choices you make.

You can even form a posse or go it alone and play by your own rules with your own particular motives.

Weird West is availale for PC, and PlayStation and Xbox consoles.