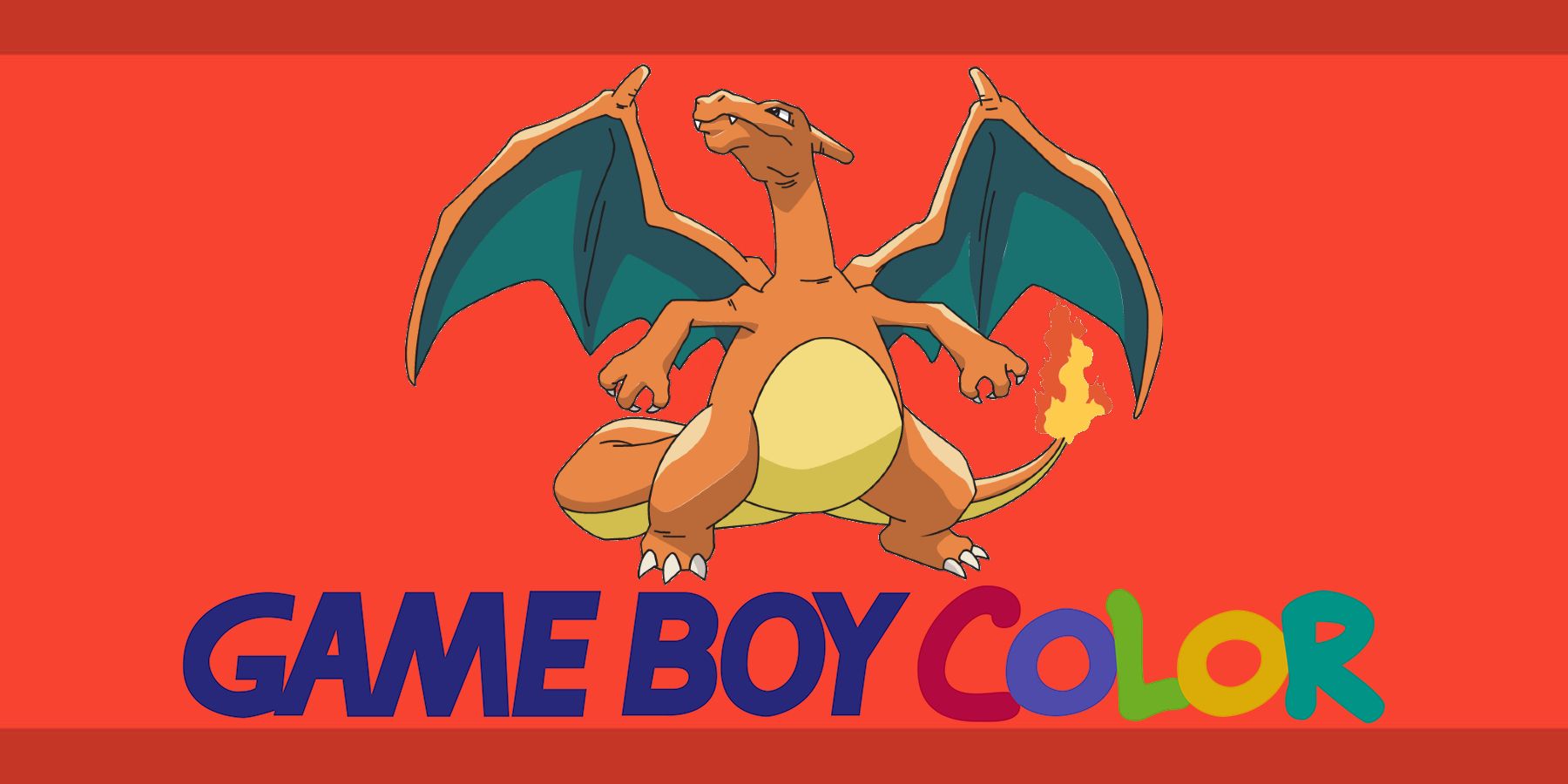 A Pokemon fan has made a custom Charizard-themed Game Boy Color, and is sharing the creation on social media. While it’s no secret that Pokemon fans are some of the most artistically talented of any fandom in pop culture, the majority of those artworks take the form of drawings, sculptures, or crochet. This fan has decided to take things up a notch, completely transforming a normal Game Boy Color into a “Flame Boy” Color.

Arguably the most popular Pokemon of all time, save for Pikachu, Charizard is a first generation Fire/Flying dual-type with a storied history in all facets of the franchise. The mascot of the original Pokemon Red Version, the popularity of the character has never wavered since, with one fan recently showing off an 18-year-old Charizard they’ve had since Pokemon FireRed, Pokemon Red Version‘s 2004 re-release.

The impressive customized Game Boy Color was created by a user with the handle of u/Takezoretoro, who posted their creation to one of the main Pokemon subreddits. Rather than utilize Charizard’s signature orange, red, and cream color scheme that fans are familiar with, the artist instead opts for a shimmery gold and silver palette. Splotched in seemingly random forms, the colors pop against the Game Boy’s original black coloring, with a stylized Charizard centered over the controls. The d-pad and buttons stand out against the rest of the system, filled with metallic flecks of Charizard’s usual fiery color scheme.

Additionally, u/Takezoretoro has cleverly replaced the text that usually reads “Game Boy” Color to “Flame Boy” Color, giving the portable game system a fully customized feel. Already racking up the likes, this is actually the second time the Pokemon fan artist has created a customized version of the handheld console, and featuring the same Pokemon. Almost exactly a year ago, the same artist created his first custom Charizard “Flameboy” Game Boy, which features a deep glittery red with a more standard-looking Charizard in the same location as the one above.

Knowing how intertwined the Pokemon video game series is to the line of portable consoles, it’s easy to understand why Game Boys have become such a popular medium for Pokemon fan art. Beyond customizing the nostalgic system itself, gamers are customizing the games themselves. One fan recently made headlines for creating a customized Game Boy cartridge featuring Wordle, the virally popular word-guessing game that rose to prominence this year. While Nintendo has essentially abandoned the Game Boy line, eclipsed by the portability of the Switch, the continued use of the systems are a testament to the Game Boy’s enduring popularity.

With Pokemon Scarlet and Violet‘s release marching ever closer, fans can likely expect an entirely new wave of Pokemon fan art through all kinds of different mediums. However, when it comes to Game Boy, the classics certainly reign supreme.

MORE: Pokemon Needs to Take After Breath of the Wild’s Voice Acting Soon