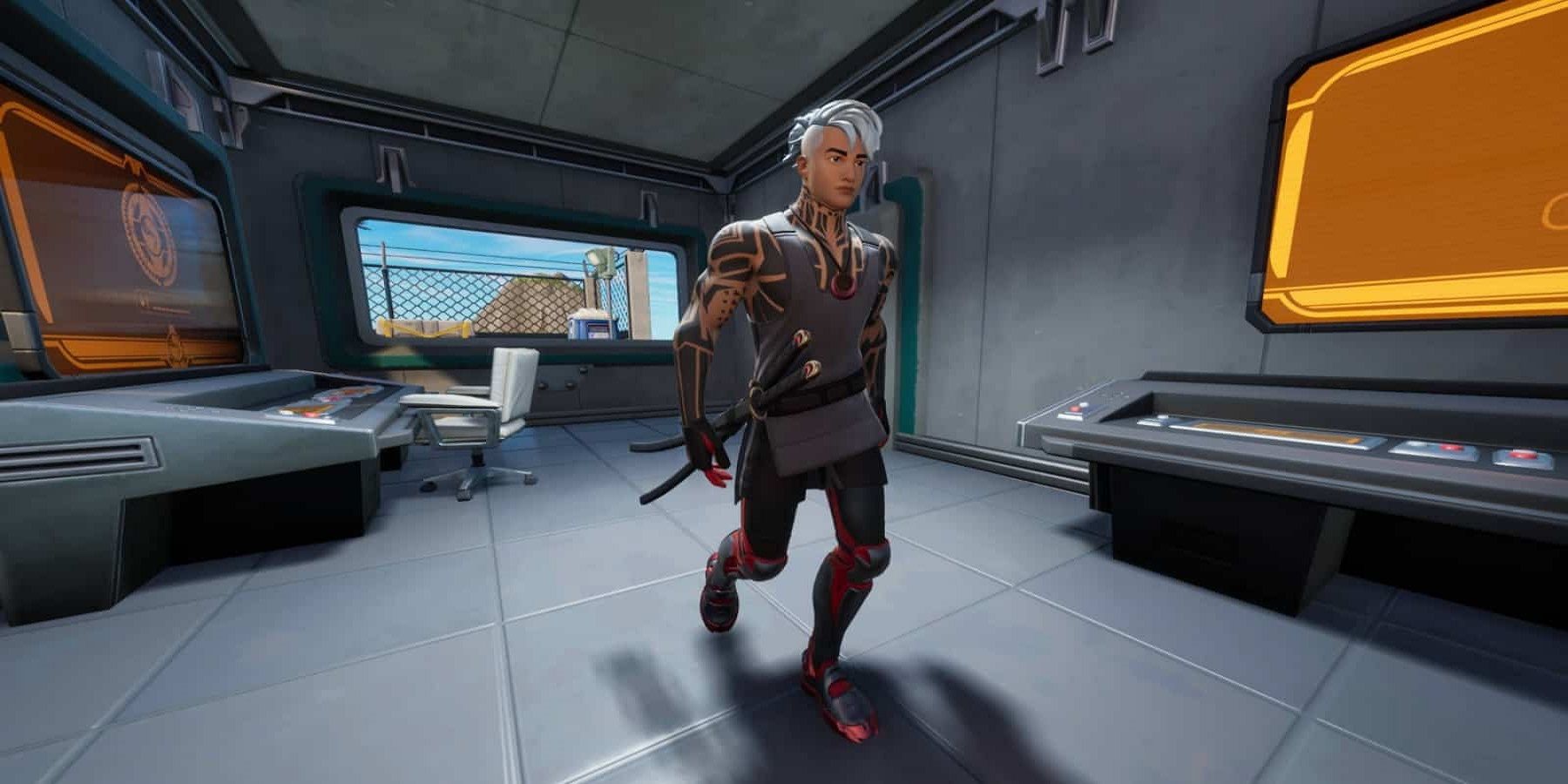 Through a brand-new Fortnite update, NPCs that players hire to help them out in battle are now also able to resurrect them when they are defeated. This new Fortnite feature makes NPCs a lot more useful than they were previously, and many teams will now benefit from hiring them even more than they had in the past.

Fortnite Chapter 3 Season 4 has just begun, with a lot of new content being added to the game. One thing that has been improved upon is the usefulness of NPCs. NPCs have been able to help Fortnite players in the past by selling weapons and consumable items to them, as well as fighting the enemies of those that hire them. However, now that NPCs can also revive fallen players, they are much more helpful.

A short clip showing an NPC come to a player’s rescue was uploaded by a Reddit user, Jksmith0914, which has caused a lot of other gamers to talk about how helpful Fortnite‘s NPCs are in Chapter 3 Season 4. The clip begins with an NPC, Fishstick, running over to Jksmith0914, who turns to their right to see their teammate, Smiffy0914, approaching them. By the time Smiffy0914 arrives, they realize that Fishstick has already begun to revive Jksmith0914, so they build walls and a ceiling around their fallen teammate and NPC ally to avoid enemies from attacking them.

Just as Fishstick was one second away from resurrecting Jksmith0914, the NPC hilariously turned away and begins breaking one of the walls that Smiffy0914 had built. Luckily for Jksmith0914, Fishstick began reviving them again. While the clip ends a split second before Jksmith0914 was saved, they confirmed in the comments of the post that the NPC had successfully come to their rescue.

Other Reddit users have expressed both their excitement for NPCs being able to revive teammates, and their amusement over Jksmith0914’s clip, finding it very funny how Fishstick had stopped the resurrection process a second prior to saving the player’s life. While the NPCs still need to be improved upon, this is a great addition that makes them even more similar to actual Fortnite players.

This isn’t the only thing that has made NPCs better this season. Players are also able to give them commands now, ordering the NPCs where to go. With these improvements, players will find NPCs to be much more helpful in Fortnite‘s new season than they had been in the past.

MORE: Halo Infinite and Fortnite Should Keep Scratching Each Others’ Back