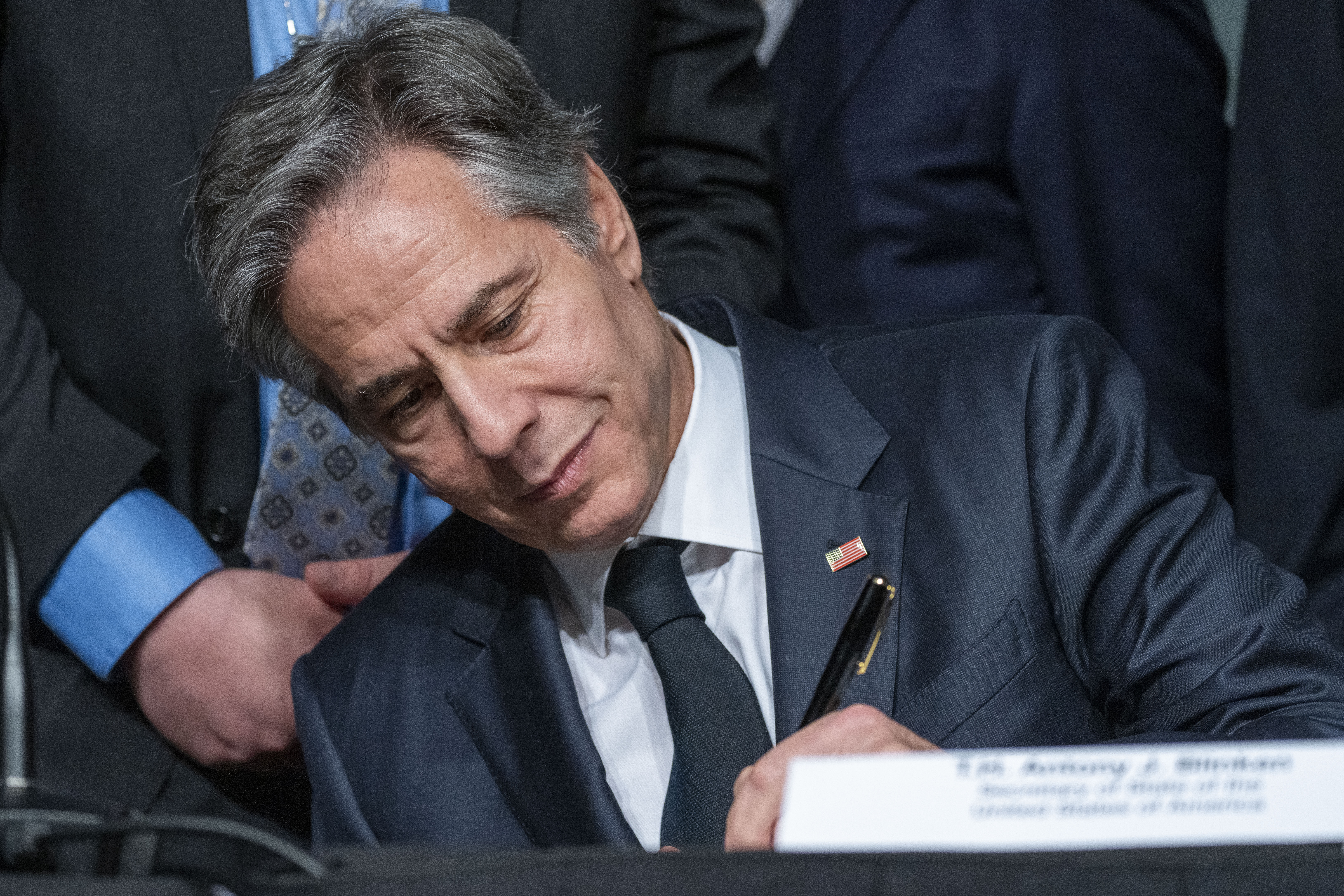 “Sometimes U.S.-China relations have to get dangerously bad before the two governments can invest more effort in improving relations,” said Susan Shirk, former deputy assistant secretary of State and chair of the 21st Century China Center at the University of California San Diego School of Global Policy and Strategy.

Shirk said Blinken’s Beijing trip would reflect whether the ruling Chinese Communist Party, “having just made a sudden pragmatic reversal of its Covid policies, … is willing to moderate other foreign and domestic policies to reduce the costs they have caused China.”

Neither the State Department nor the Chinese government has released details of Blinken’s upcoming Beijing visit. The Chinese Embassy in Washington didn’t respond to a request for comment. But State Department spokesperson Ned Price said last month that “Russia’s war against Ukraine will be on the agenda.”

Blinken will also likely push for a lifting of the suspensions on high-level bilateral contacts — including for counternarcotics cooperation and military dialogues — that Beijing imposed in August in reprisal for then-House Speaker Nancy Pelosi’s trip to Taiwan. Blinken is also under pressure to seek the release of U.S. citizens wrongfully detained in China and to raise administration concerns about what the State Department last week referred to as “China’s ongoing and accelerating expansion of its nuclear arsenal.”

Qin — who assumed the foreign minister job in January after a mostly frosty 17 months as China’s ambassador to the U.S. — has signaled that he’s open to making Blinken’s visit a success. In a farewell tweet earlier this month, Qin praised past “candid, in-depth and constructive meetings” with Blinken and said he anticipated “continuing close working relations with him for a better China-US relationship.” That suggests that Beijing wants to stem the slide in bilateral ties that has prompted the U.S. to restrict exports of microchips used in advanced computing and military applications and to deepen its military alliance with China’s archrival Japan.

But former Foreign Minister Wang Yi, whose appointment earlier this month to lead the Office of the Central Foreign Affairs Commission makes him China’s top diplomat, might make that an uphill battle.

“The United States has stubbornly continued to see China as its primary competitor and engage in blatant blockade, suppression and provocation against China,” Wang said in a speech last month.