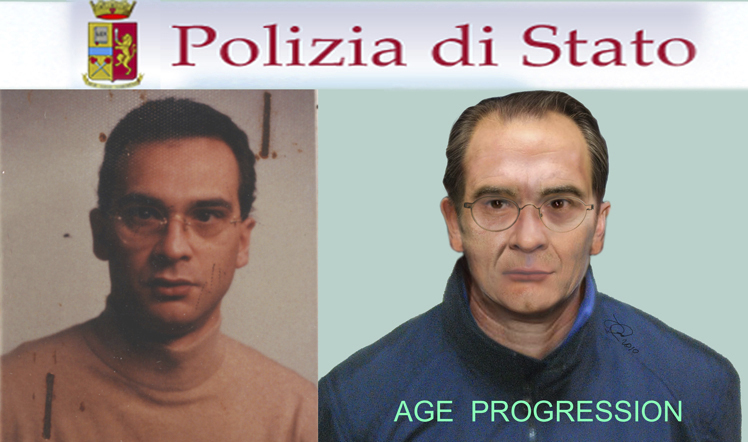 ROME — The fugitive Cosa Nostra godfather, Matteo Messina Denaro, has been captured in Sicily after 30 years on the run.

Messina Denaro was number one on Italy’s most wanted list of mafia fugitives and had been on the run since 1993.  He was sentenced to life imprisonment for dozens of murders and ordering the 1990s mafia war on the Italian state, in which high profile institutional figures and prosecutors Giovanni Falcone and Paolo Borsellino were blown up.

Messina Denaro, 60, was arrested in a clinic in Palermo where he was receiving treatment, according to police Carabinieri general Pasquale Angelosanto.

As the van carrying him passed through the streets of Palermo, police wearing balaclavas could be seen hugging, and locals clapped.

The arrest will be seen as a win for Prime Minister Giorgia Meloni’s government. Meloni says that she went into politics because of mafia murders and made fighting “the cancer” of the mob a top priority in her maiden speech to parliament. Her first piece of legislation blocked the abolition of a harsher prison regime intended for mafia convicts. In a statement, Meloni called the arrest “a great victory for the state which demonstrates that it does not give up in the face of the mafia.” She added: “The fight against mafia crime will continue without respite under this government.”

Deputy prime minister Matteo Salvini, leader of Meloni’s coalition partner the League, said:  “After thirty years on the run, the superboss Matteo Messina Denaro has ended up in handcuffs… It’s a beautiful day for Italy and one that serves as a warning to the mafia: the institutions and our heroes in uniform never give up.”