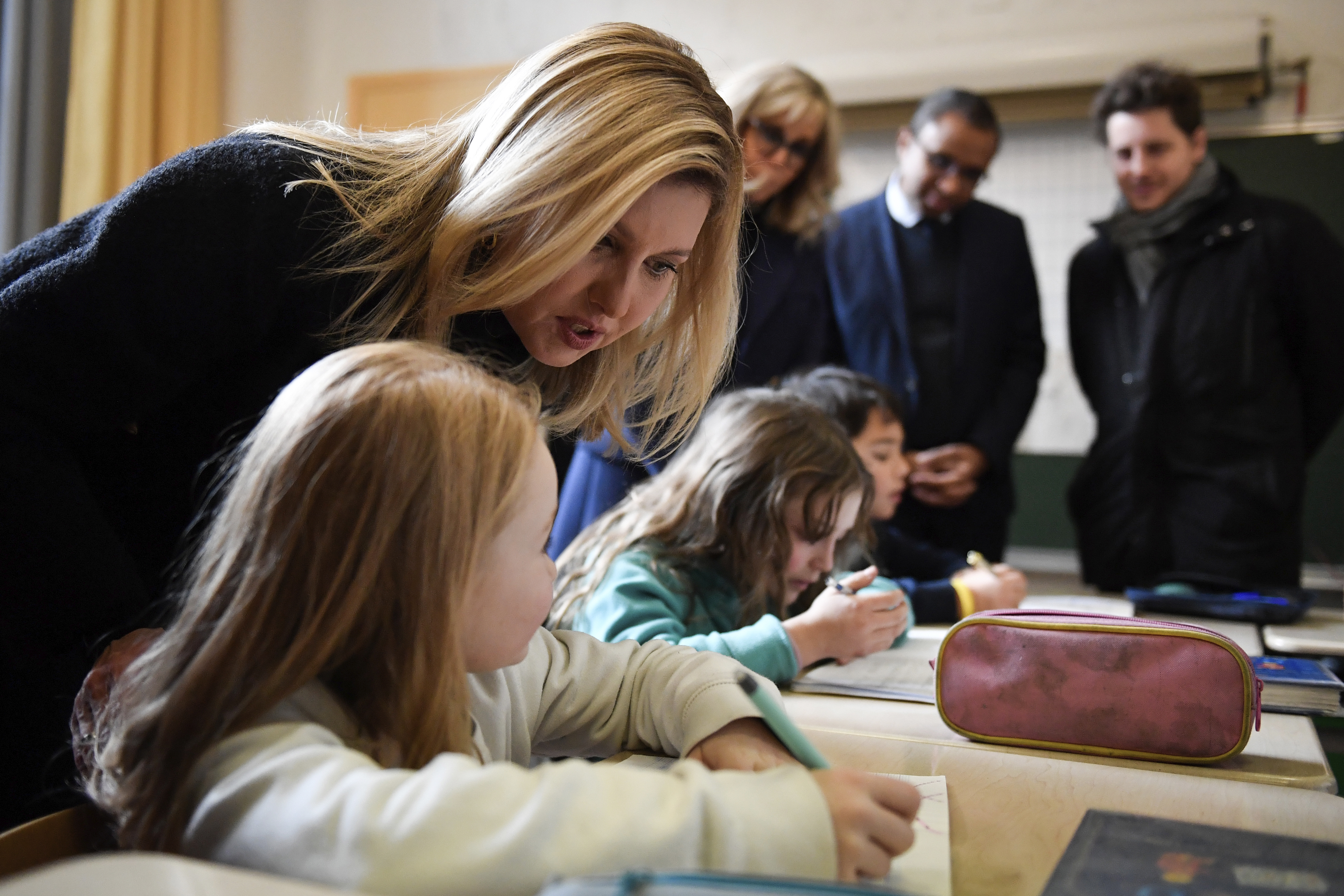 She said the war has separated many families in Ukraine as people have fled the fighting.

“We hope that most of the families will be able to reunite. I would not be wrong if I say that more than half of our families are divided, are separated,” Zelenska said, adding that she cannot see her husband, President Volodymyr Zelenskyy, every day because of the circumstances of the war.

“Sometimes you say it’s cool when your husband is a president,” she said. “You can see him on the TV screen, and you can make sure that everything is OK with him. But we do miss one another in the family, and I do miss my husband.”

Zakaria asked her whether it was possible for any kind of normal life in Ukraine today.

“It depends on your definition of normality because our life cannot be considered as normal today,” she said, “even if you compare what we had a year ago and what we have today in Ukraine. In the first months, we were shocked. We could not believe that such an aggression is possible. It is absolutely illogical, and it was inconceivable that it can happen in the center of Europe.

“Now people are trying to go on living, working, having their children go to school. Sometimes they even make jokes.”

The invasion of Ukraine began in February 2022 and, while Ukraine has been more successful in defending its territory than expected, combat with Russian forces continues, as do attacks on civilian targets. A Russian missile strike Sunday on an apartment building in the southeastern Ukrainian city of Dnipro left at least 30 people dead, according to reports.