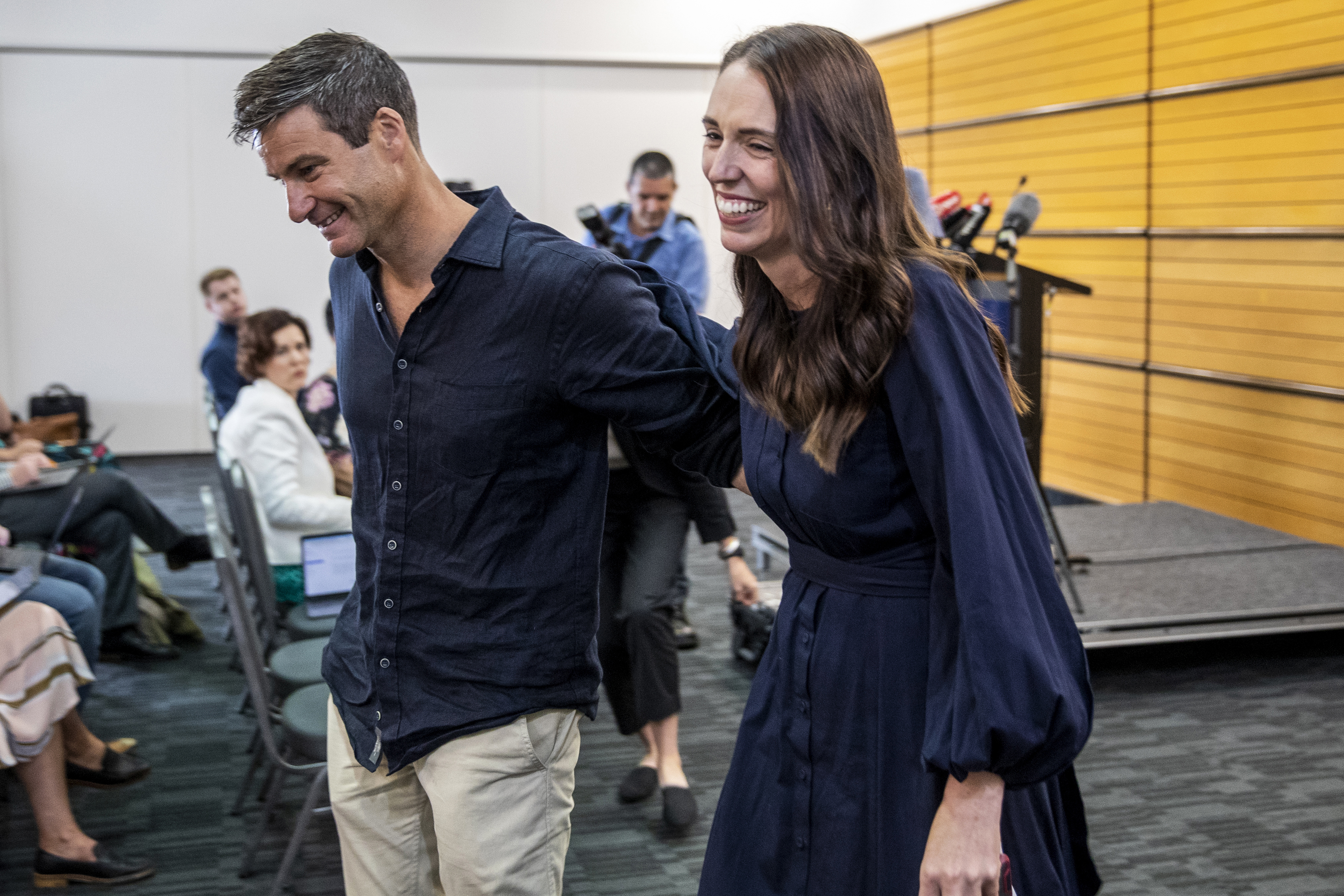 New Zealand’s Prime Minister Jacinda Ardern will resign from the top job “no later” than February 7, she announced on Thursday at a press conference at her party’s annual caucus meeting, saying she didn’t have “enough in the tank” to continue.

Ardern, who became the youngest female head of government when she was elected prime minister in 2017 aged 37, confirmed New Zealanders will head to the polls for a national election on October 14 this year, and that she would not stand for reelection.

“It’s time,” Ardern said on Thursday of her plans to step down as prime minister.

“I’m leaving, because with such a privileged role comes responsibility,” she said. “The responsibility to know when you are the right person to lead and also when you are not. I know what this job takes. And I know that I no longer have enough in the tank to do it justice. It’s that simple.”

Speaking to her 4-year-old daughter Neve, Ardern said she was looking forward to spending time with her when she started school this year. In a message to her fiancé Clarke Gayford, she said: “Let’s finally get married.”

Ardern said that while she knew there would be “much discussion in the aftermath of this decision as to what the so-called real reason was, I can tell you that what I’m sharing today, is it. The only interesting angle that you will find is that after going on six years of some big challenges, I am human, politicians are human. We give all that we can for as long as we can. And then it’s time. And for me, it’s time,” she said.

Ardern led New Zealand through the COVID-19 pandemic, as well as several crises such as the terror attack on two Christchurch mosques in March 2019 and the White Island volcanic eruption in December 2019.